In their final game of the group stages, Team England will face a challenge against current world champions New Zealand.

Famously known as the Silver Ferns, New Zealand have qualified for the semi-finals at every Commonwealth Games tournament. 2018 was the only year they failed to progress to the final, losing out to Australia in the semi-finals and finishing fourth overall, beaten by Jamaica in the bronze medal match.

The Silver Ferns are currently ranked second in the world and have had a strong run in the group stages at the 2022 Games so far. New Zealand have dominated against rivals Northern Ireland and Trinidad & Tobago. They were challenged in the group stages by Uganda (winning 53-40) and Malawi (winning 69-50). The current reigning world champions sit on equal on points with Team England, with the winner of this upcoming match finishing top of the group. 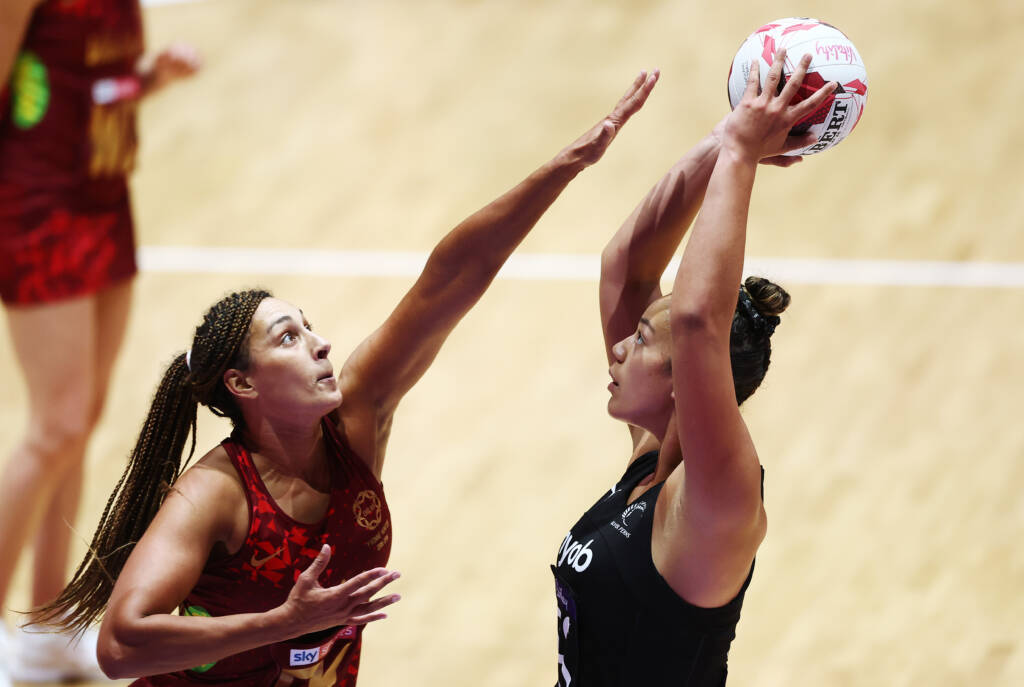 This match will be the 55th meeting between the two sides – the seventh at a Commonwealth Games. New Zealand currently lead the head-to-head win record.

“I think the match versus New Zealand will be hotly contested as usual. We’ve shown on the world stage in recent years that we can compete with them, and we can beat them but also, they are currently world champions, so we need to pay them due respect at the same time.

“I’m just really looking forward to a clinical performance by England and we had lots of targets to work on this game (vs. Uganda) which Jess Thirlby (Head Coach) said we had achieved at the end which is pleasing to hear. So now we need to start putting it all together under pressure and winning really does help too!” 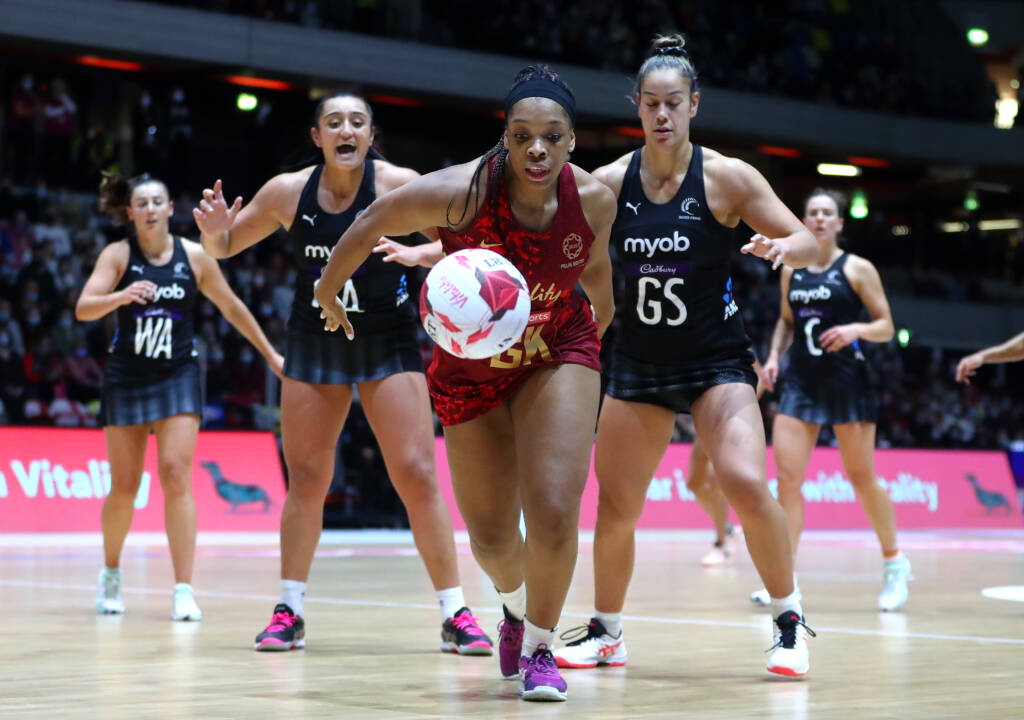 “New Zealand are a class side. They keep the ball really well. Their defensive structure is a bit different to most other teams. We know they’re going to bring it; they’re the reigning world champions and they’ve got a lot going for them so we’ll have to be on our A game.” 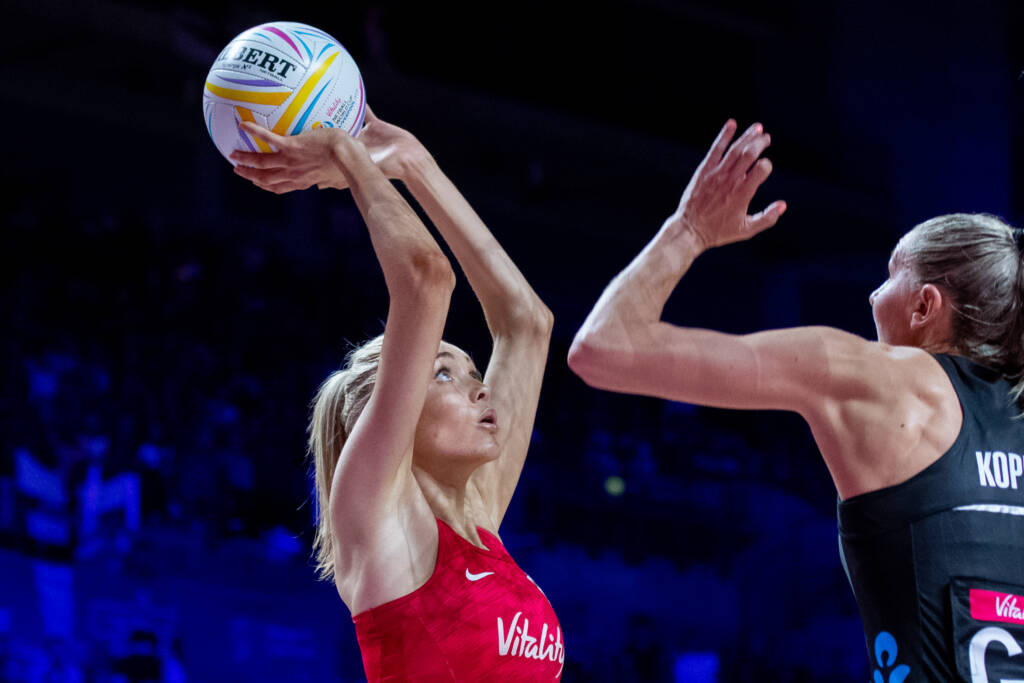 20-year-old Grace Nweke has risen to success in the ANZ Premiership with Northern Mystics. She had a dominant season in 2021, setting a new league scoring record and again has had a stellar season with the side in 2022, scoring 545 league goals with an average 92% accuracy. Though she may have had limited exposure to international netball, she has developed throughout this Commonwealth Games and will certainly be one to watch in the match up with Team England. Watch out for her fantastic positioning of her hold in the circle.

Part of the Silver Ferns’ World Cup winning side in 2019, Crampton is central to the side’s style of play. Her wealth of experience at both C and WA makes her ideally placed to dictate in the attacking end for the Ferns. Domestically, Crampton has had a successful career, having won New Zealand ANZ Championship Player of the Year in 2016. Mostly recently Crampton has been influential for her side, the Robinhood Stars, providing a mammoth 748 feeds across the season. Watch out for her strong drives and pinpoint accurate feeding ability into the shooting circle.