England Netball is at a unique and exciting point in its evolution. New Chief Executive – Fran Connolly – was appointed in October 2019 and the organisation is now in the process of developing an innovative 10 year strategy that will cement its position as a top-performing sports business.

To support the transition into this new era England Netball is conducting an open recruitment process to find its next President.

Outgoing President – Lindsay Sartori – who will step down in September 2020, has pioneered and championed significant change while recording some outstanding achievements during her term of office over the last five years, including the hosting of the 2019 Netball World Cup on home soil and the launch of the first volunteer strategy netball.

If you believe that you could be an inspirational leader within England Netball and be part of the team to raise the profile of the sport we encourage you to apply for the role of President. Alternatively, if you know someone that you think could inspire others and would be an excellent President please encourage them to express their interest.

Expressions of interest must be submitted to company.secretary@englandnetball.co.uk by 12:00pm on 20 March 2020.

Download the President Information Pack here and the Expression of Interest Form here.

England Netball
Previous Story Where It All Began: Gabby Marshall
Next Story England U17 ready for Netball Europe U17 Championship title defence 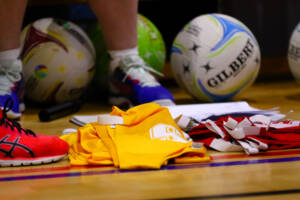 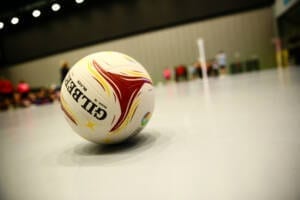