England Netball recommends Bee Netball to get your juniors started on netball. It’s a great way for children to get active, enjoy themselves and make new friends. It’s designed specifically for children aged U11 and uses fun and variety to get them into the game.

It gives every child the chance to experience and enjoy every position, as well as off-court roles. It boosts fitness and adaptability and provides a great social framework for players to strengthen friendships.

To set Bee Netball up in your school complete this simple registration form. You’ll be contacted by our Bee Netball team with more information and tailored advice. You’ll get access to The Hive, which contains loads of helpful things and handy resources to get you started. There are also Bee Netball workshops running across the country where you can learn more about the game.

Don’t forget as a primary school you can become a FREE member of England Netball. 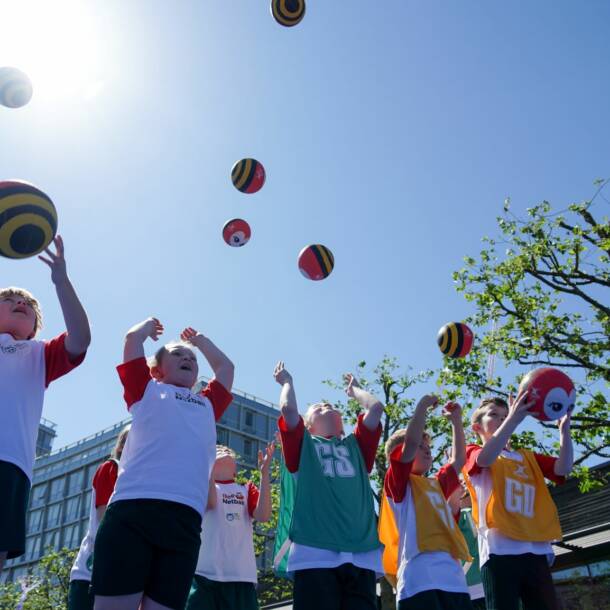 This is Bee Netball. A programme all about friendship, inclusion, fair play and playing together. Developed for U11s, it's not about how good children are, it's about how hard they try to Bee! 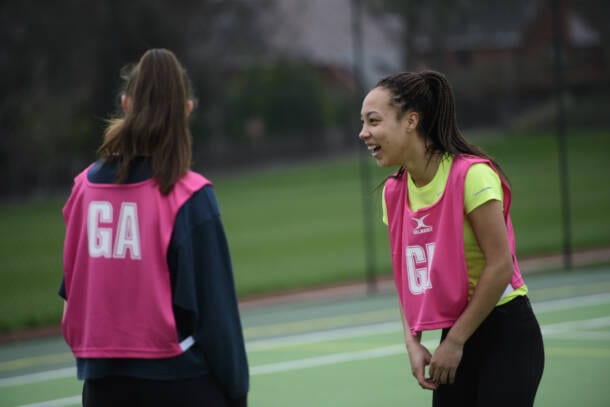 Whether you want to play or are just an avid netball fan, if you have never been an England Netball member before, find out what membership package would suit you and how to join us!