Update on the return of programmes:

England Netball has announced the positive step of receiving the green light from Government, accelerating the sport’s return to court. The health and safety of the Netball Family is our main priority and to avoid the spread of Coronavirus we’ve been planning and preparing for the gradual and safe return of programmes.

From the 18th August 2020, all programmes, can begin to return providing the following are in place;

Any organisations that want to deliver Back to Netball, Walking Netball and Netball Now activity must apply for a new England Netball partnership agreement. This must be in place before any netball activity commences.

Due to the unique design of each of England Netball’s programmes, activities may progress along the Roadmap at a different pace pending evidence confirming sufficient mitigation of the risk of COVID-19 transmission during each activity. We will continue to add status updates here:

Whilst programmes can commence, it may take some time to get levels of activity across the country back to where they were prior to the pandemic. This may mean in some areas there is limited availability of this activity. To support you through this period as we begin to unlock England Netball programmes further, we have developed some specific guidance. Click the relevant buttons below to find out more.

Whether you are recovering from an injury or are desiring a more social netball experience, we have plenty of groups and programmes on offer. Have a look and get involved! 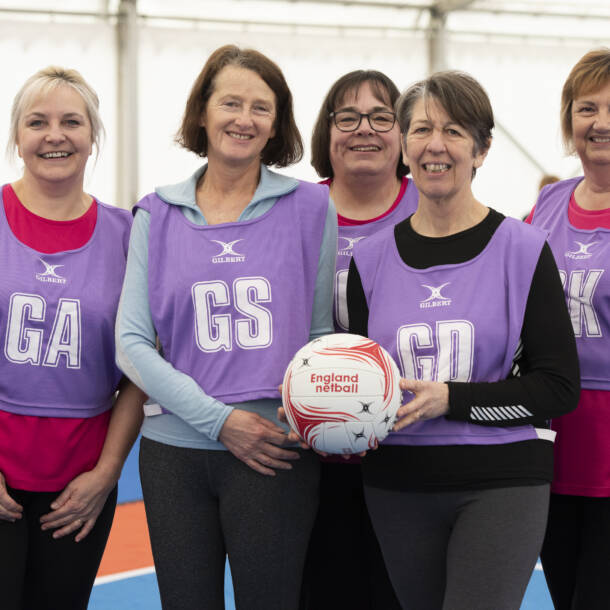 A slower version of the game we all love; it is netball, but at a walking pace. 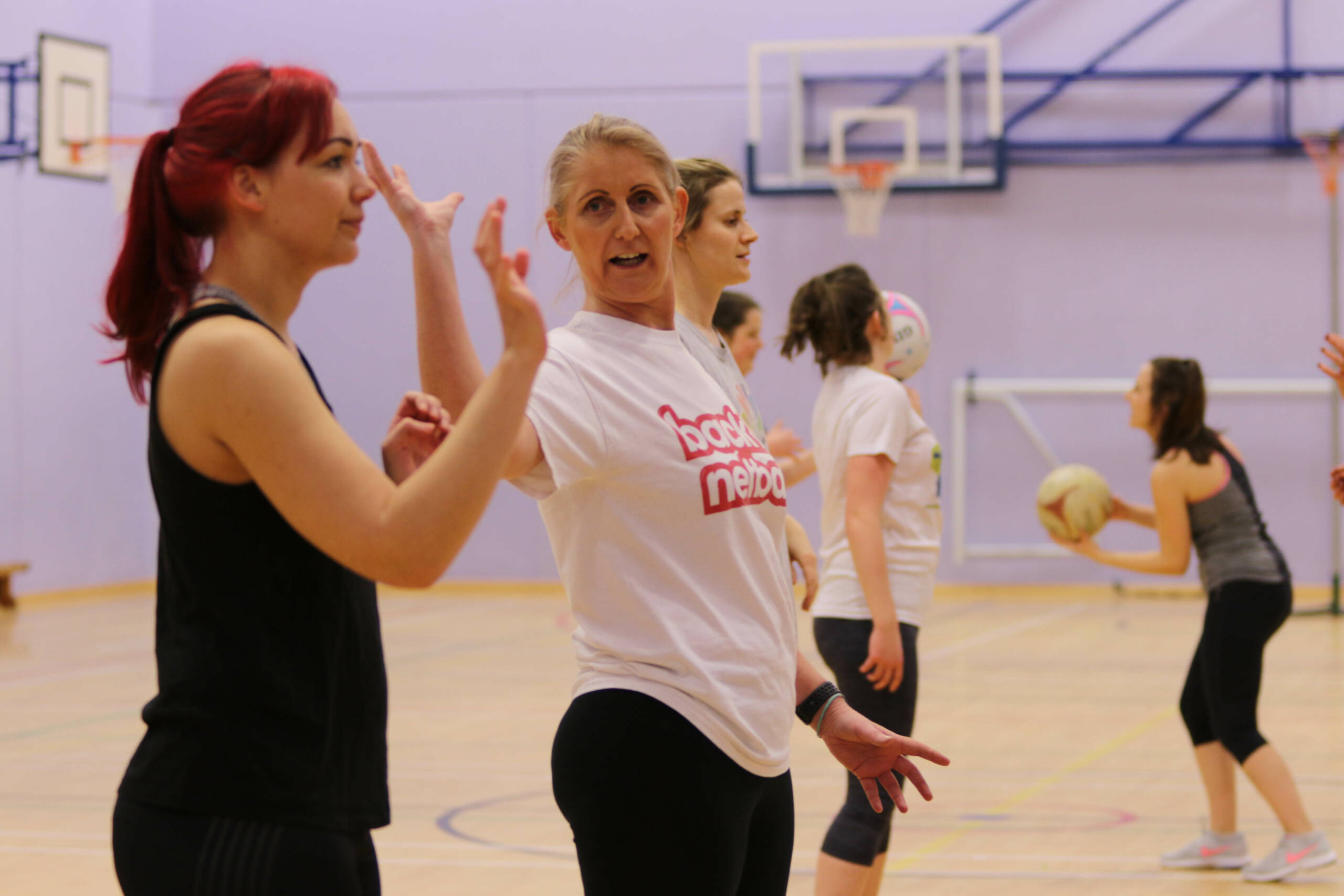 Re-discover your love of netball and try it out for the first time in a fun, friendly and non-competitive environment. 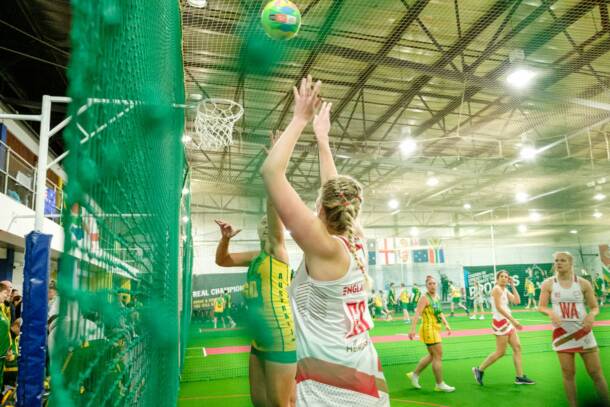 Nets is an indoor variation of netball that is fast, non-stop and lots of fun. 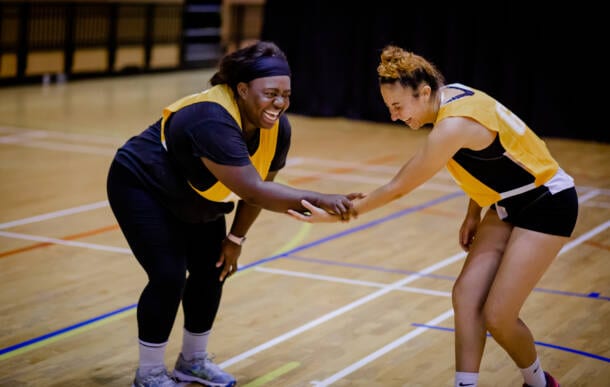 Want to play a game of netball without the commitment to a club or league? Netball Now is for you. 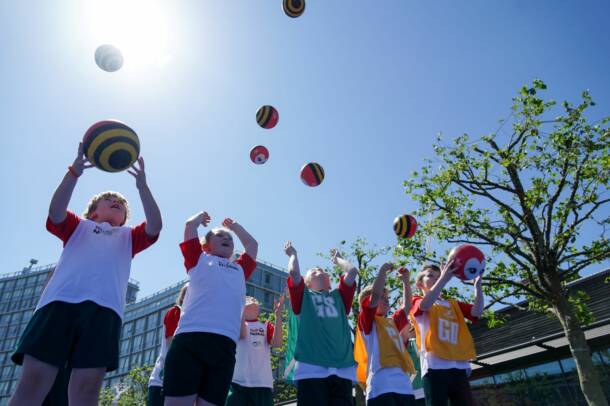 A programme developed for U11s, all about friendship, inclusion, fair play and playing together. It's not about how good children are, it's about how hard they try to Bee! 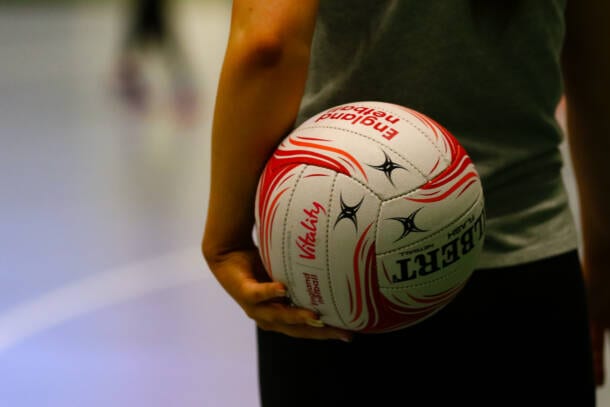 Core Inclusive Clubs are a network of clubs throughout England that have a focus on disability and inclusion. Find a club near you!