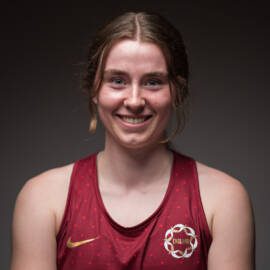 In between, Hole collected her first piece of international silverware in the form of U17 Netball Europe gold where she captained the side as well as playing in the GS position. She then went to captained England again in 2021 winning gold at the Europe Netball U21 Championships, this time as a defender.

Since then, the defender / shooter has represented Team Bath's U17, U19, U21 sides in the NPL competitions as well as now named as a training partner for Team Bath in the Vitality Netball Superleague.