After much anticipation, we now know the 12 players who will compete at Birmingham 2022.

Earlier today Jess Thirlby named the team who will be representing Team England at the Commonwealth Games, starting on Thursday 28 July.

Here’s how the netball world reacted to eagerly awaited news:

This summer we are pledging to #MakeOurMark – a rallying cry to inspire the Netball Family as well as new audiences to join us on this incredible journey.

Congratulations to our 12 netball players who have been selected to represent Team England at Birmingham 2022 😊 We look forward to watching them defend their title at the NEC Arena this summer! #BringItHome #PartofthePride pic.twitter.com/GI17qtaekt

12 players, 925 caps between them and 21 Commonwealth Games appearances. One team.

Find out more about the squad here. 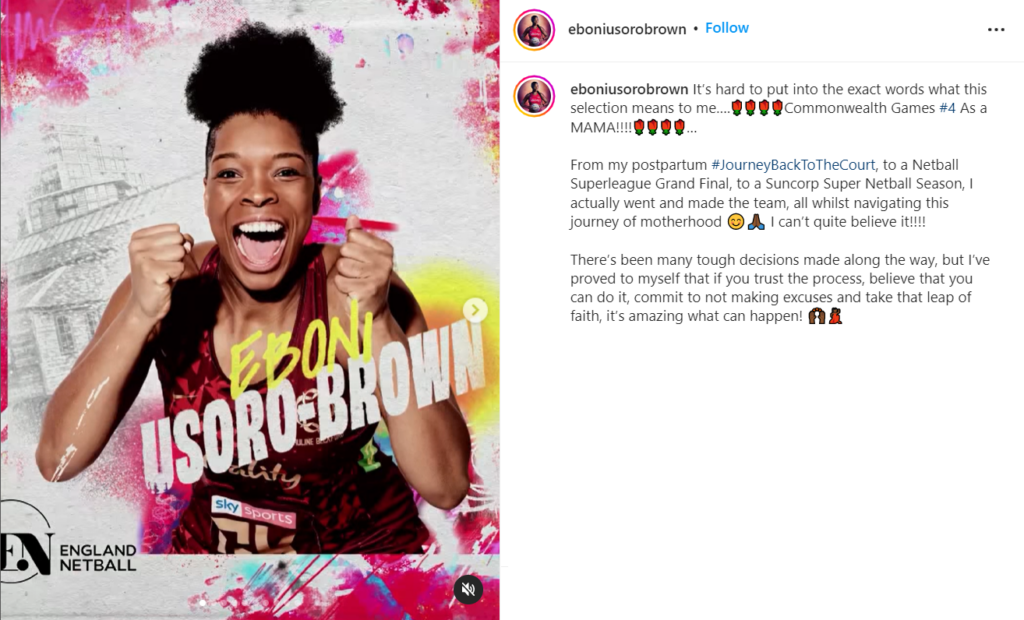 There's few things in life I'm prouder of than being a Brummie. My journey back to the CWGs been L O N G but every turn's been worthwhile to get this chance to put on the red dress for @EnglandNetball representing @TeamEngland @birminghamcg22 in the city where I was born!! 🌹🥰🏴󠁧󠁢󠁥󠁮󠁧󠁿 pic.twitter.com/QFowN105P9

This will be Geva Mentor’s sixth Commonwealth Games – a record for an England netballer.

Commonwealth Games 2022: Natalie Metcalf to captain ⁦@EnglandNetball⁩ as they aim to defend their 2018 title https://t.co/jrw8PI1R0z

Nat Metcalf will captain Team England for the first time against Trinidad & Tobago – the team whom she made her Roses debut.

A special edition of the Courtside – the England Netball official podcast – will be released this week. Catch up on the last couple of episodes here.