Every year England Netball host a National celebration for volunteers who have delivered outstanding contributions to enriching lives through netball across the country. Formerly known as the Vitality Goalden Globe Awards, EN has refreshed the concept for 2022: there will be nine regional ONE Awards events taking place across the country, culminating in The ONE Awards national ceremony in partnership with Vitality at the end of the year.

This initial phase features ten categories that will be considered at a regional level. The winners from each of these categories will be invited to attend local celebrations between May and July.

Following these events, winners from each category across the nine regions will be reviewed by a national panel, led by EN President Joan Mills, and invited to a national event that will take place towards the end of the year.

The categories and criteria are:

Nominees must be an individual member of England Netball

Head to the ONE Awards page to find out if you can still nominate in your Region and when your local events are taking place .

In addition to the annual celebrations, we have other local recognition schemes that your Regional Office or local Netball Development Officer can help you learn more about which include:

Pass on Your Passion which is a recognition scheme for volunteers between 12 – 25 years old. Learn more. 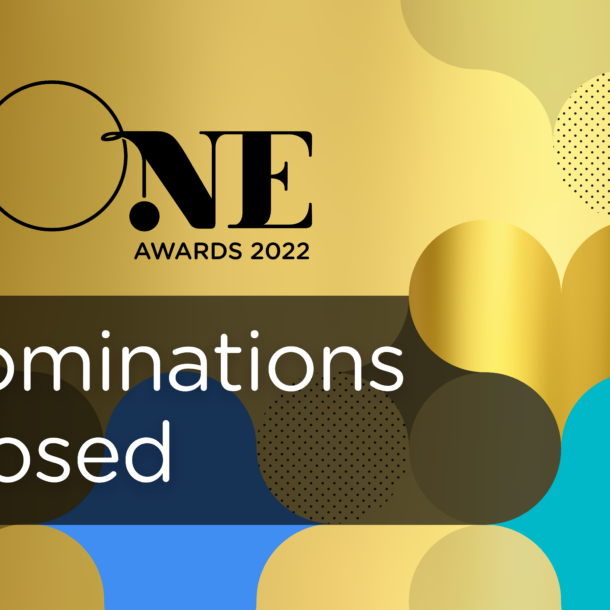 Formerly known as the Vitality Goalden Globe Awards, the ONE Awards are there to spotlight the amazing people who make netball happen through officiating, coaching, volunteering, delivering in schools, clubs and local leagues, as committee members and so much more. 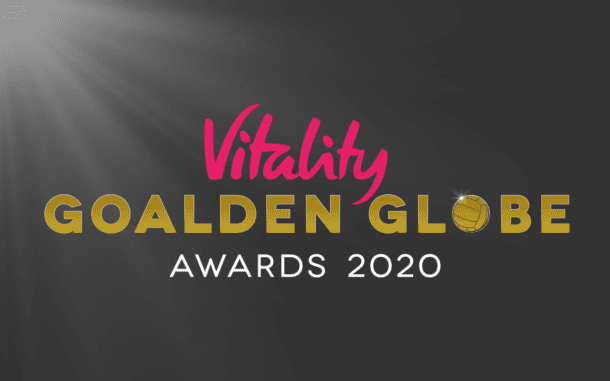 The 2020 Vitality Goalden Globe Netball Volunteer Awards will take place in July and nominations are now open! If you know someone who deserves some recognition for the fabulous work they do in netball please nominate them now. 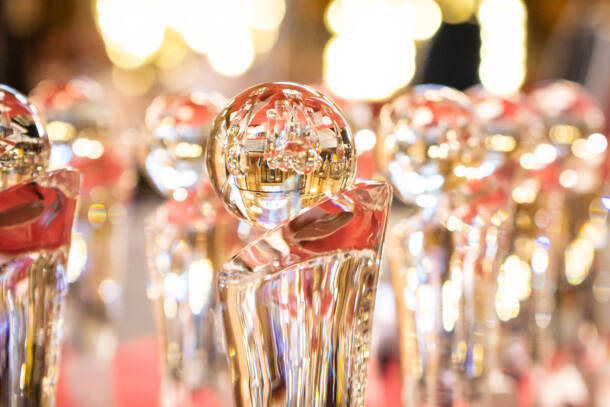 For the 2019 Goalden Globes Awards, volunteers from across the country came together under one roof for an evening of glitz and glamour to recognise the outstanding contributions they make to our sport. Take a look through the photos from the event. 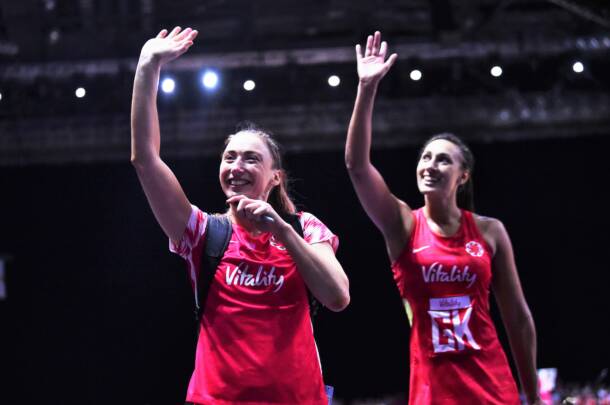 The Hall of Fame celebrates individuals who have reached the highest honours in their respective fields whether that be playing, coaching, officiating or board members. 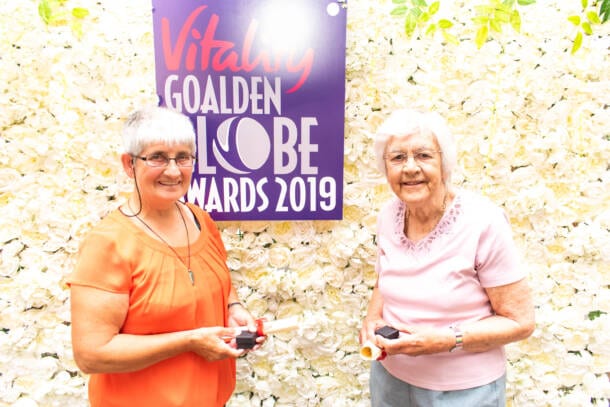