Netball is the fastest growing female sport in England and we recognise that schools give many girls their first experience of netball.

As an England Netball registered secondary school, we support you, as teachers, to deliver quality curricular, extra-curricular and competitive netball experiences for all pupils who love netball. Our desire is that by doing this, your pupils develop their confidence and skills, whilst supporting the links between our clubs, leagues and schools to ensure they can continue their netball participation outside of a school setting.

To support you in delivering netball in your school, we have a team of dedicated netball officers across the country, a number of handy resources and workshops available, including a Key Stage 3 Workshop, tailored for secondary school teachers! Explore the sections below to find the relevant support for you and your school. 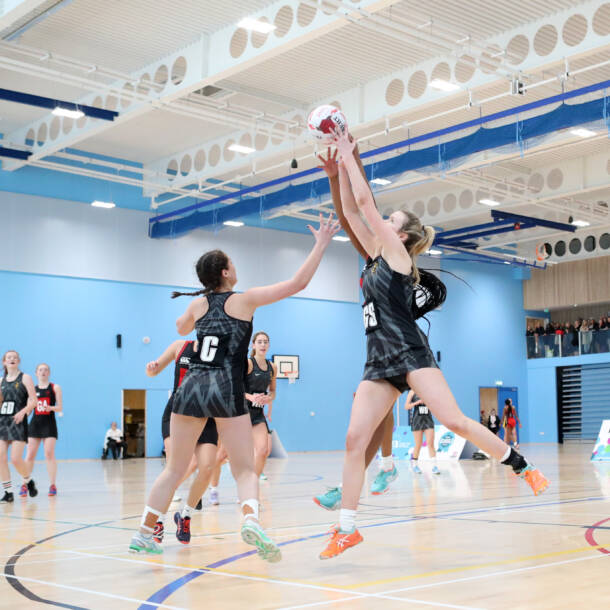 The National Schools competition consists of three age groups - U14, U16 & U19. Schools compete in local rounds with winners or runners up progressing to regional rounds and then a national final! 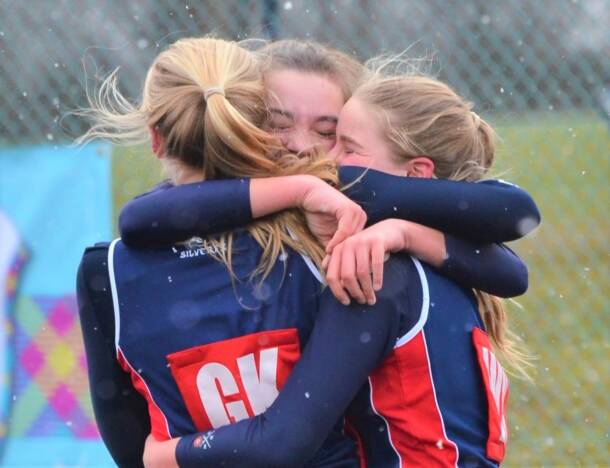 Help support your pupils' development by getting them involved in netball related leadership opportunities. 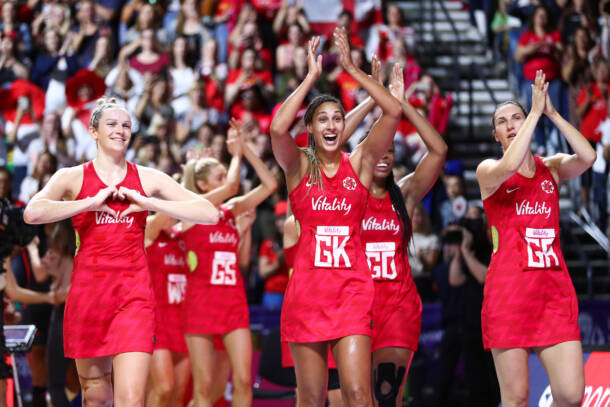 This schools digital pack was developed in the lead up to the 2019 Vitality Netball World Cup, aiming to accelerate engagement and provide inspiration. The World Cup might be over but these resources can still be used to engage your pupils in netball. 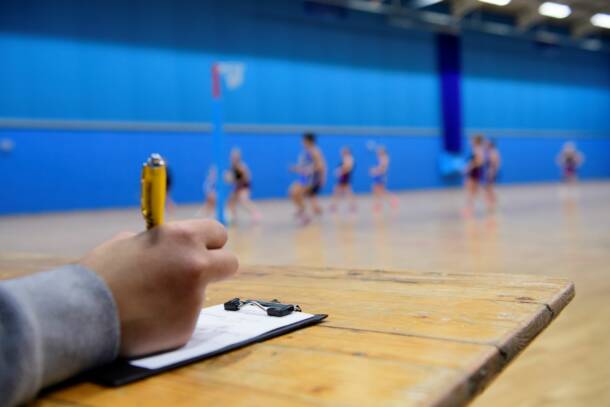 A helpful list of documents including template session plans, activity cards and other handy resources. Check it out and search for what you need. 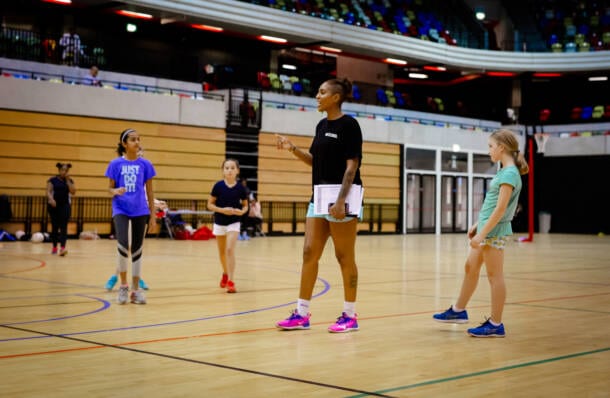 A selection of video resources to assist with your coaching development. 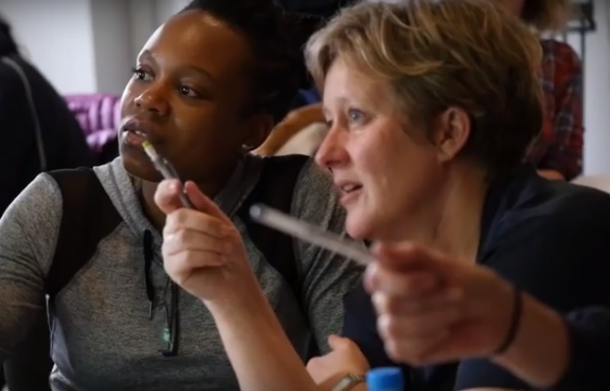 These practical coaching workshops are aimed at providing club coaches and teachers who are regularly leading sessions with extra knowledge and experiences. 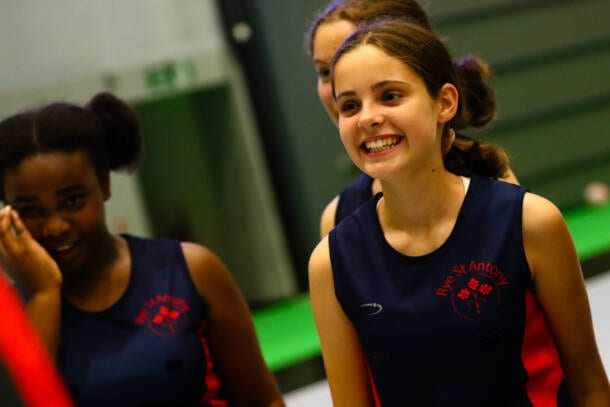 England Netball provides a range of guidance and resources to help safeguard young people from any risk while providing the best support available. 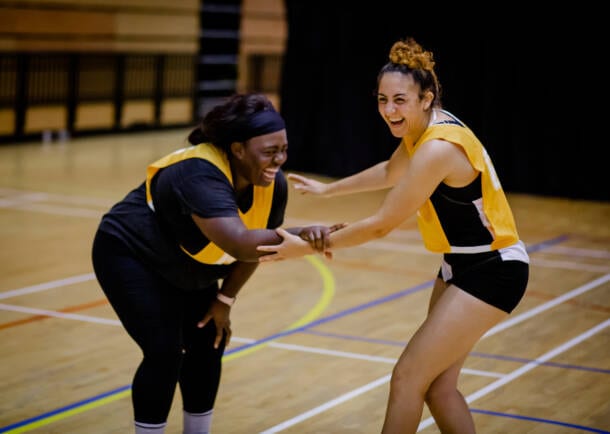 Our regional staff can provide extra support to you and your netball organisation. Click here to find their contact details.