This is Bee Netball. A programme all about friendship, inclusion, fair play and playing together. It’s not about how good children are, it’s about how hard they try to Bee!

Bees themselves exemplify many of the values that netball instils; they’re active, hardworking, have a real sense of belonging and that’s exactly what we hope all our very own Bees (the young players) develop as they are introduced to our great sport!

Outside of school, Bee Netball can be enjoyed as a group or class in local leisure centres. These are run by England Netball coaches, all of whom have been trained in all things Bee Netball. It can also be enjoyed through our network of brilliant netball clubs.

Bee Netball is in its infancy which is why you’ll only see a handful of sessions at this time. We’re busy (bees) behind the scenes working on more sessions so keep checking to see if something has been added in your area. 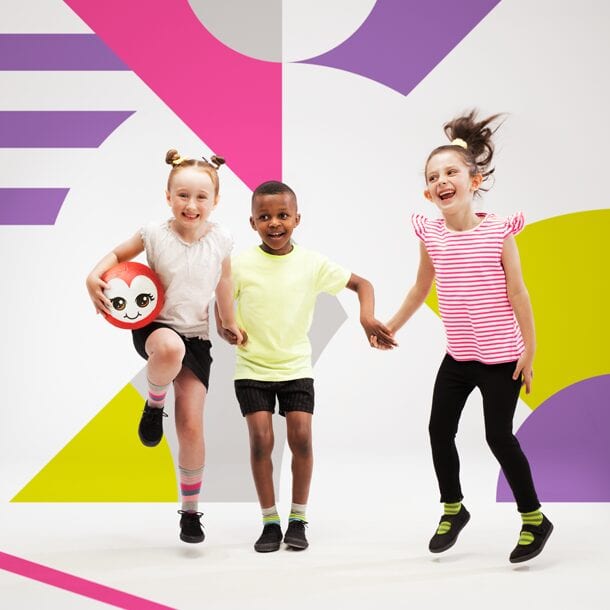 As a school or club you can get access to The Hive to support you with Bee Netball. To get access all you need to do is complete this quick sign up form! 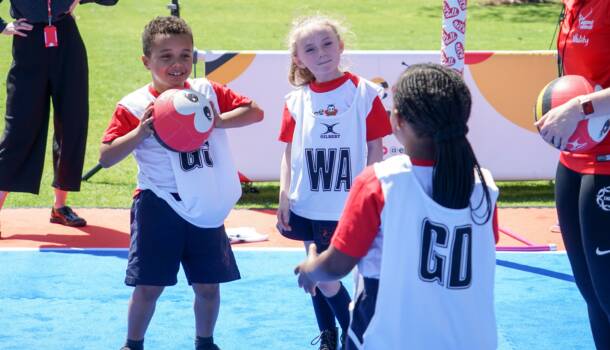 Is your U11 interested in playing netball or are you keen to get them out on court? Bee Netball is the perfect way to get your child started. Click here to express your interest in the programme for your child. 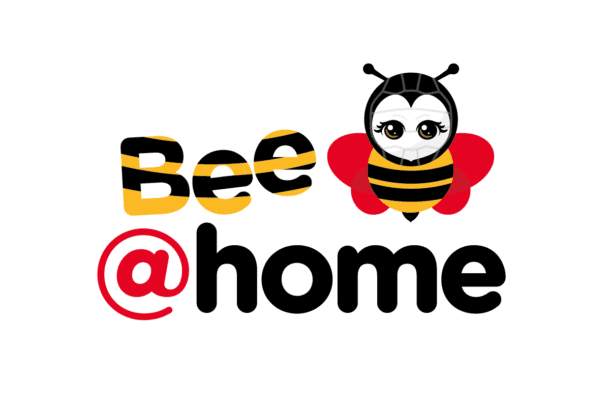 With their very own netball, Bee Netballers can continue to play at home or in the garden. You'll find everything you and your Bees need including brilliant family friendly games and boredom busting activities in this area. 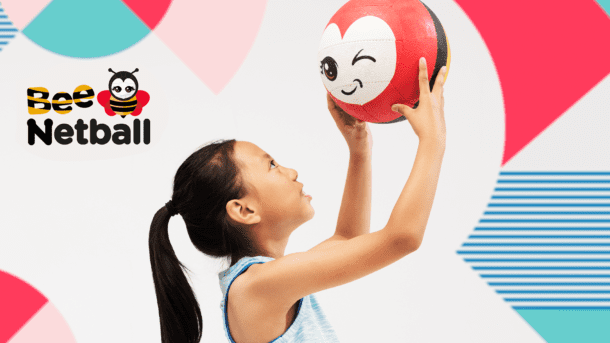 This exclusive support area is for those that have signed up to deliver Bee Netball. You can register by clicking the sign up box. 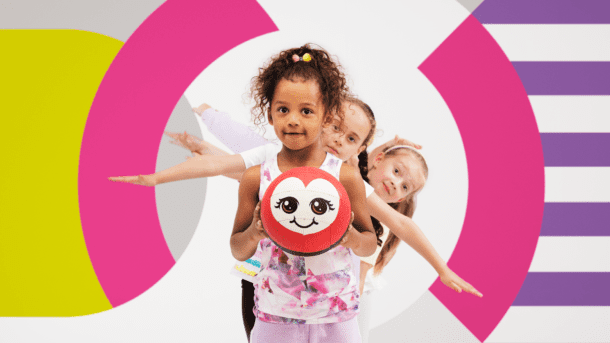 Browse our range of Bee Netball products in the England Netball store. 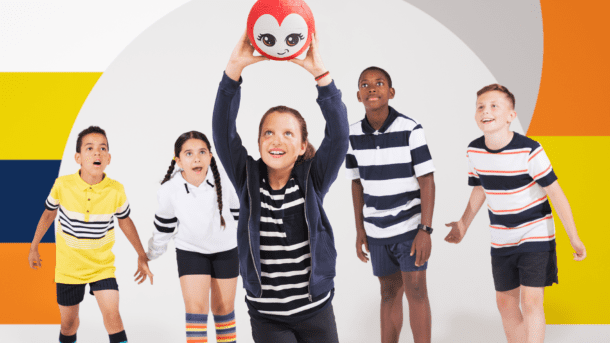 Learn more about Bee Netball by taking part in one of our innovative workshops!