Just short of 1 million women and girls played netball at some point last year making netball the number one team sport played by females in England. In contrast to that only 448 deaf and disabled people took part in an England Netball session in 2017. However, in England, there are over 1.5 million deaf and disabled women and girls under the age of 50. These figures speak to the incredible opportunity we have at England Netball.

To support this we have developed a Para Netball Strategy. This strategy has been published following extensive research and development pulling on an evidence base from across all sport. It is an exciting glimpse into our future and signals the intent and ambition that we have at England Netball to understand, engage, maximise and empower deaf and disabled women and girls across England.

Netball is growing. We offer a diverse range of opportunities to play, train and develop and now we are excited to bring deaf and disabled women and girls into the Netball Family.

Click on the various links below to find out more. 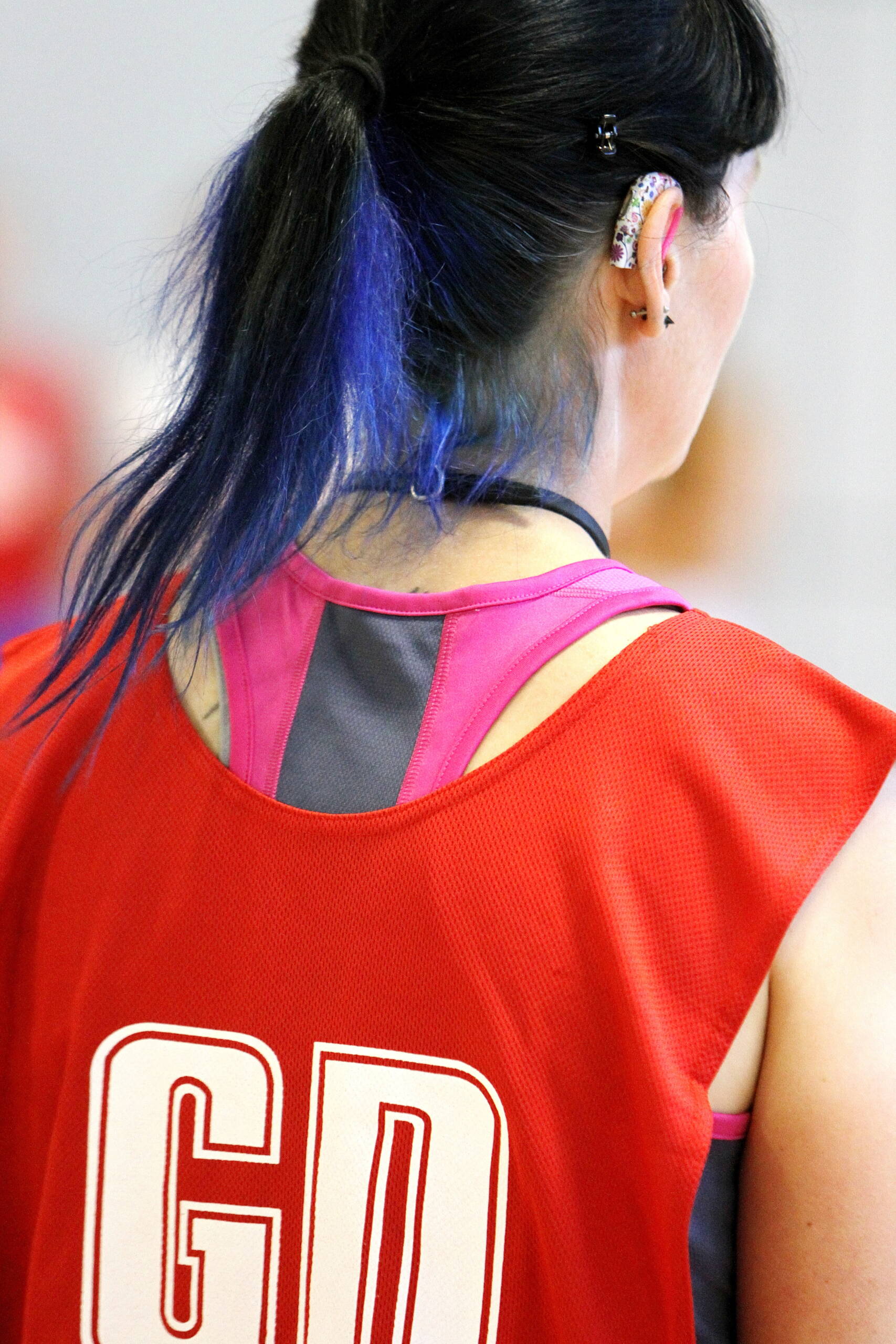 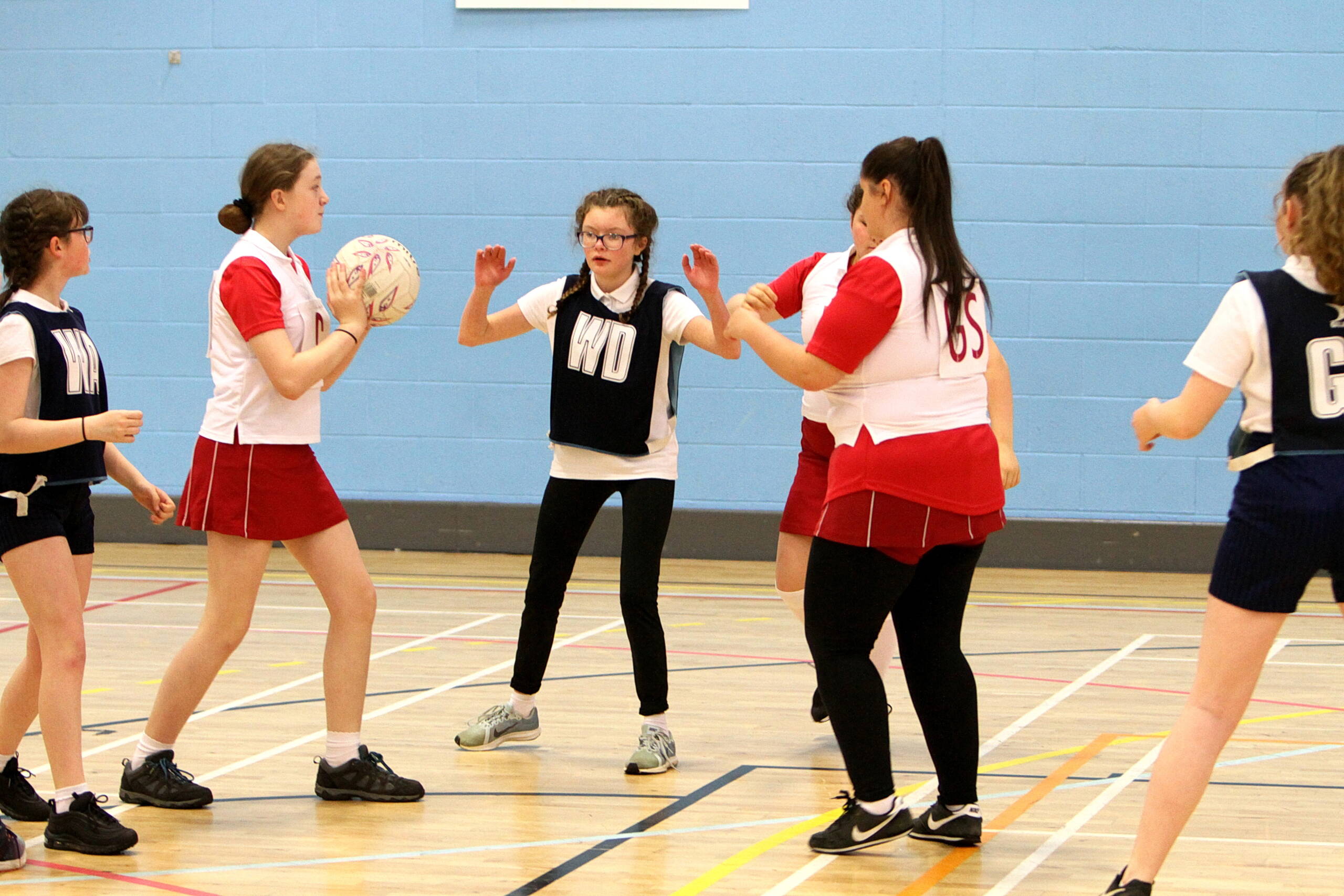 To view the ParaNetball Strategy in an accessible format please click here. 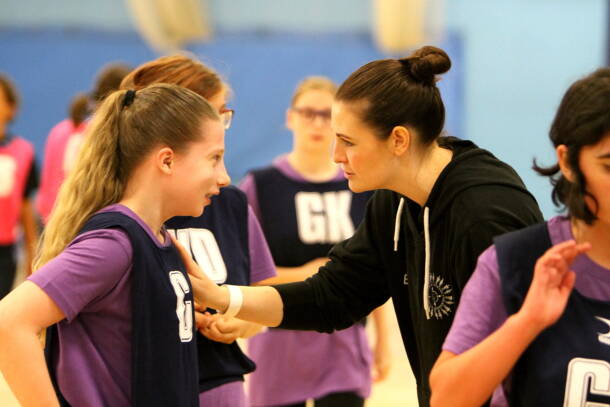 A network of clubs that specialise in disability and inclusion. We're looking for more to join us! Click here to find out more. 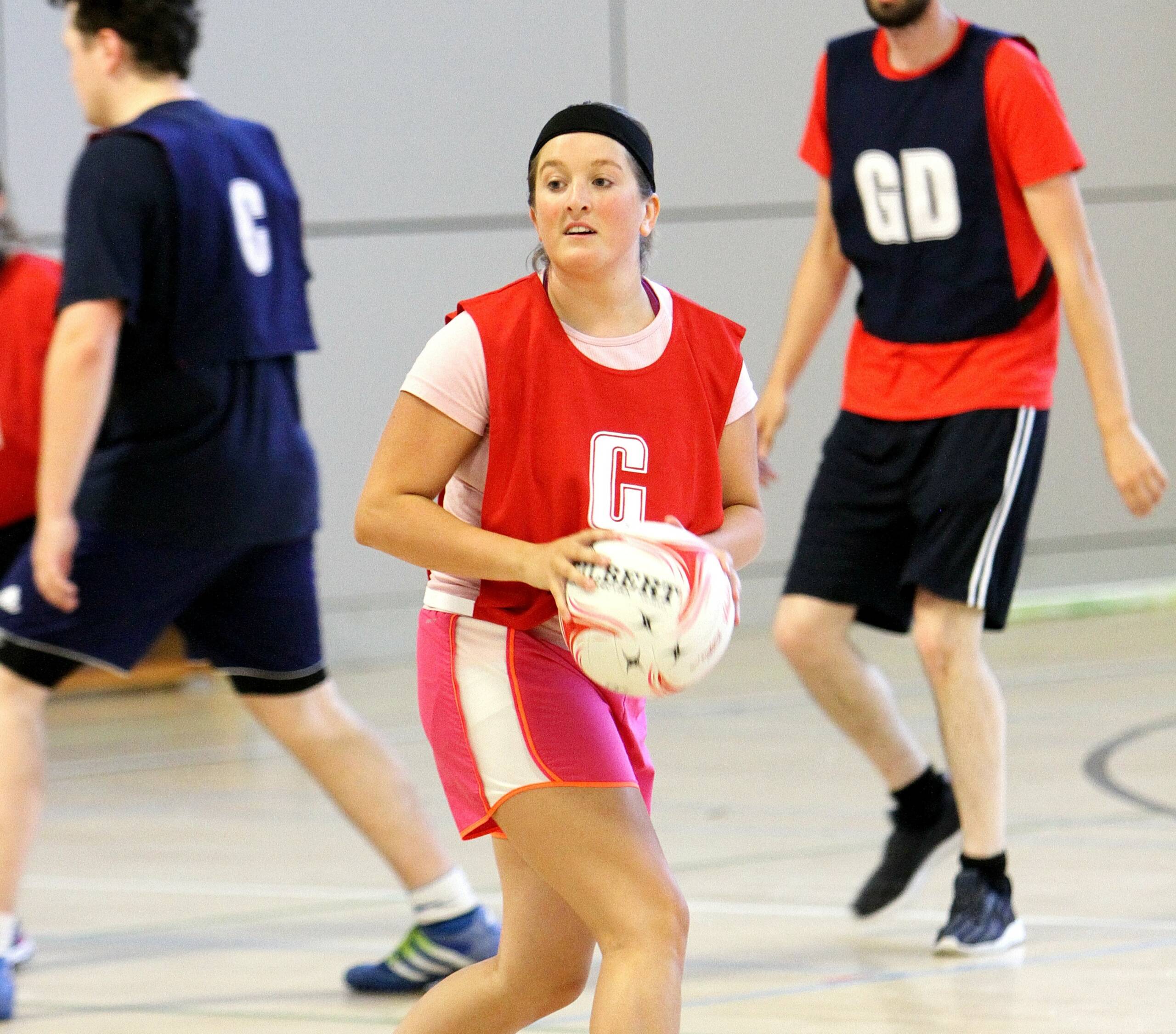 The ParaNetball Championship gives deaf and disabled people the opportunity to engage in a competitive running team sport. 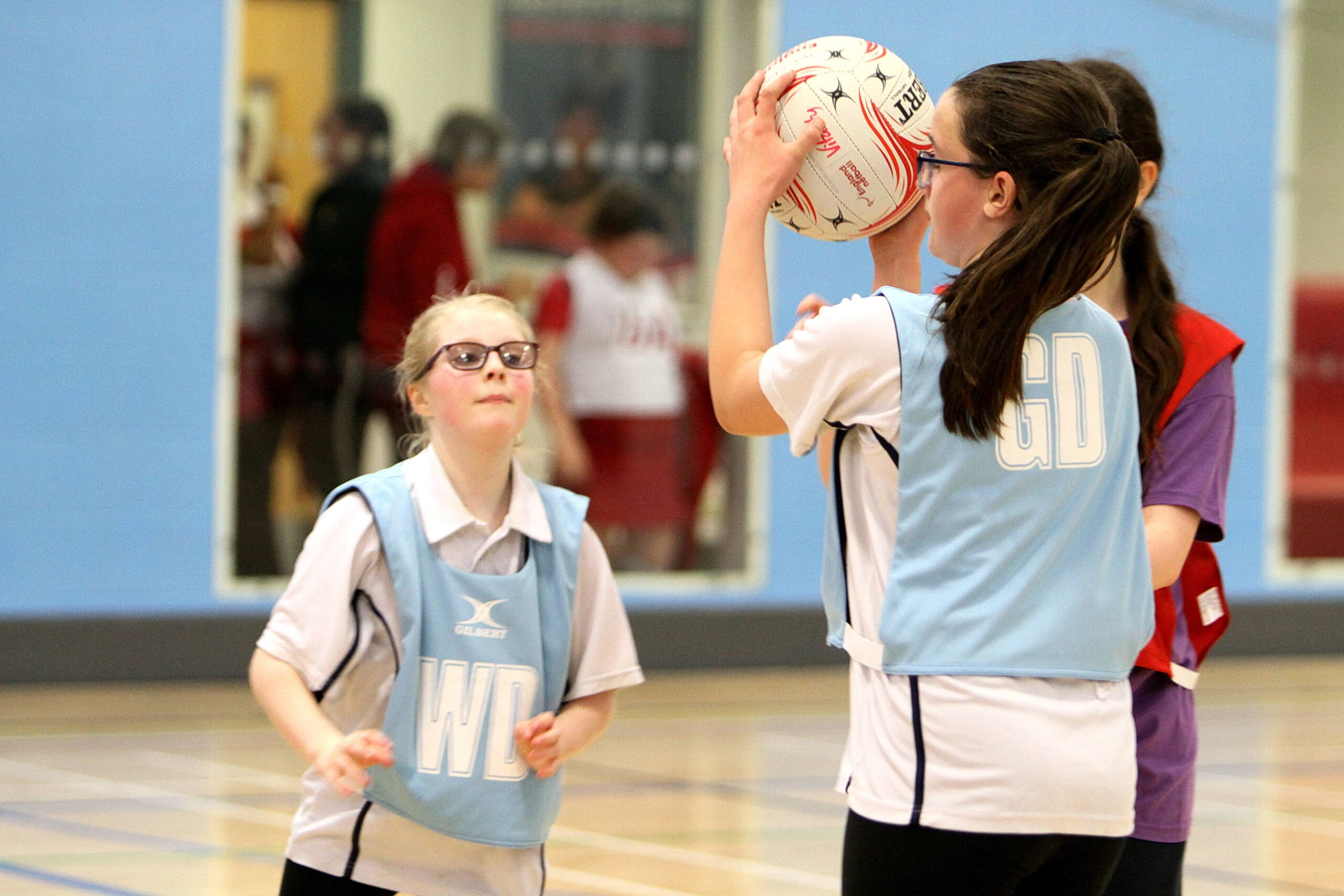 Find out all about our new secondary school peer to peer offer, Blended Netball by attending one of our workshops. Designed for mainstream girls to deliver netball to girls with special educational needs.