This year as a result of the coronavirus pandemic, netball activity was temporarily suspended. Whilst we were unable to gather on a netball court, have a giggle and throw a netball to one another for 156 days we were in lockdown, this didn’t stop the Coaching Family from embracing the challenge and taking their coaching roles virtually. We saw lots of amazing and innovative examples of how coaches, teachers, and hosts were helping to keep their teams and participants engaged in a sport they love so much, and engaged with their Netball Family.

Whilst Coaching Week 2020 may be coming to an end, we want to ensure we continue to celebrate and recognise coaches from across the Country, and are providing the opportunity for coaches to be nominated and be selected to attend a networking session with a member of our England Netball Performance Team!

We would love for you to nominate a coach, teacher, or host you know who went above and beyond, for an opportunity to win a coach networking session with a member of the England Netball Performance Team 🌹

Email us on coaching@englandnetball.co.uk and describe in 156 words why you think they would love this opportunity. Within your nomination, please describe how they have done one of the following:

👥 Connected and engaged with their participants

🏐 Have helped their sessions to return safely to modified training

The closing date for entries is 5pm on Sunday 19th October. After this date, a member of our Coaching Team will contact the nominator to confirm if their nomination has been successful and discuss the next steps. 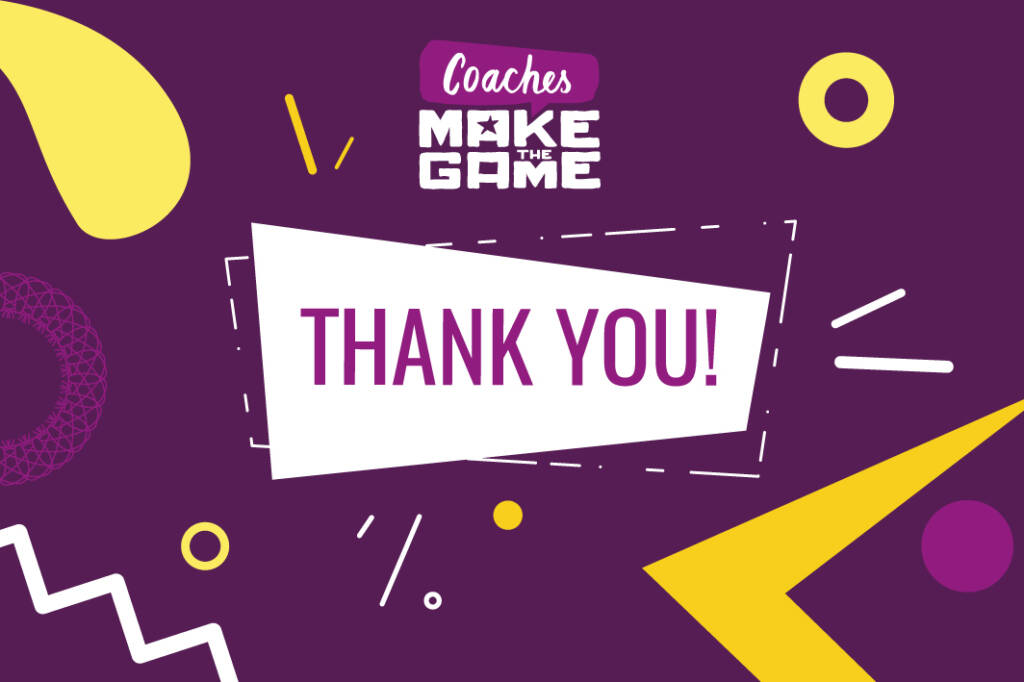