Hannah Passmore during the England Netball Performance Competition at the Institute of Sport, Sheffield, England on 30th July 2021.

England – who brought three sides to compete including two U19 teams and an U21 squad – hosted Scotland and Wales in Sheffield to gain exposure in a competitive environment, as well as within the off court scenarios in a camp and competition.

The coming together of all three nations provided opportunity to simulate four games in three days similar to international formats. Similarly, with future tournaments in mind, 10 of England’s players who competed last month will be eligible for the recently announced 2025 tournament in Gibraltar.

For 16 of the 42 athletes, this was their first time representing their country at any level. The majority featured in the two U19 sides (Black and White) who took on Scotland and Wales in competitive games, remaining unbeaten. 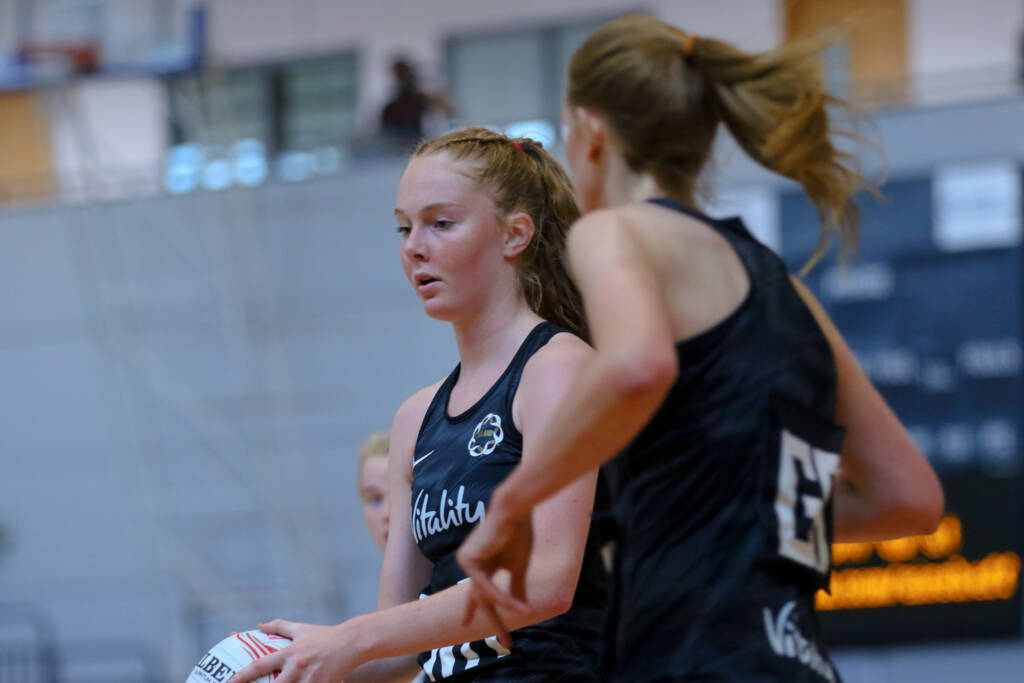 Led by Head Coach Sheonah Forbes and Assistant Francine Hall, the two teams then took on one another with the winner competing for a place in the competition’s third-place play-off. At the end of a competitive contest it was U19 Black – captained by Emma Rayner – who defeated captain Hannah Diamond’s White side.

A round-robin between the three other competitors – England U21, Wales U21 and Scotland – would determine the final and semi-final to take place on the fourth day of competition.

The England U21 side were managed Head Coach Victoria Burgess and Assistant Colette Thomson. The duo helped their team navigate the competition undefeated. Captained by Lightning’s Hannah Williams, the side in red won all four of their games.

A win for Scotland over Wales meant that it England U19 Black would meet their Welsh counterparts to fight for that bronze medal. In spite of their younger age, U19 Black beat their British counterparts 60-21. 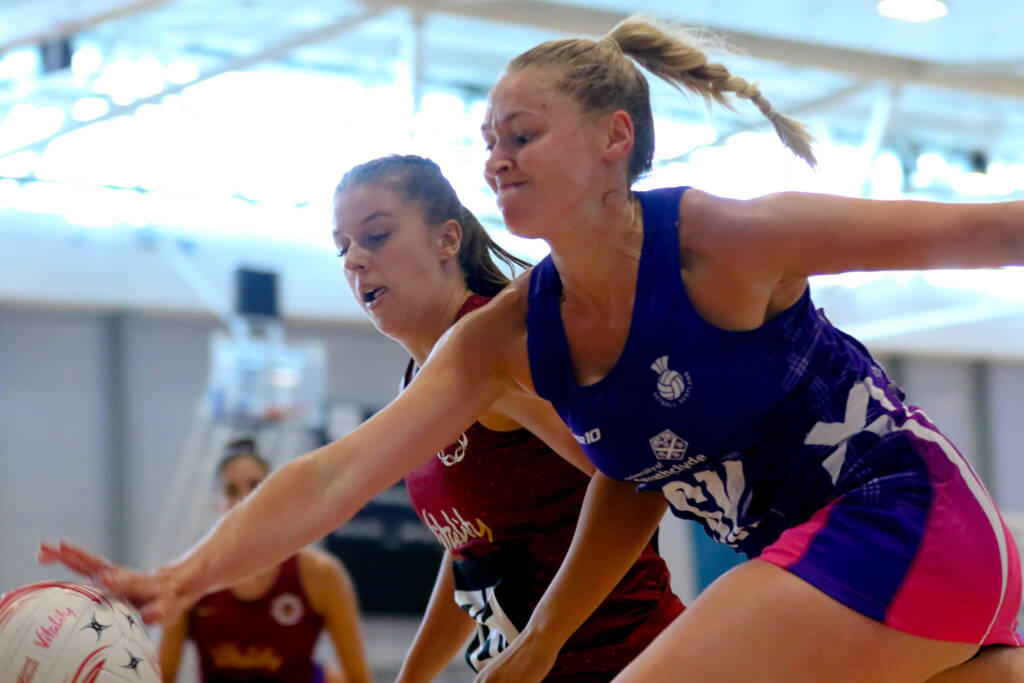 Meanwhile, after three promising results, they took on a strong Scotland side featuring the likes of senior internationals Goodwin and Nicola McCleery in the hopes of claiming the gold medal.

In what was a brilliant final, they defeated the Scottish 46-26. Following the final whistle, all players were awarded their medals. Congratulations to England U19 and U21 captains and coaching staff who led their squads impeccably throughout the week.

All nations were able to gain valuable experiences off the court and allow new staff members to practise for future competitions. We thank both Scotland and Wales for their involvement in the Performance Competition Camp.

Find out more about the U21s and Pathway squads here.