The Vitality Roses are ready and raring to step onto an international court and face the world champions New Zealand as the three-match Cadbury Netball Series begins on Wednesday 28 October.

After a year in which netball at all levels of the game has been disrupted by COVID-19, an extensive amount of safety protocols and hard work have made this series possible, with Sky Sports broadcasting all three games on Sky Sports Mix.

And the Vitality Roses’ most-capped player, Jade Clarke, has said that the team are feeling incredibly grateful for the opportunity.

“It feels amazing to be gearing up for our first competitive match in seven months. We all feel so grateful for the opportunity especially as it was so uncertain if we’d be able to get any netball in 2020,” she said.

“I know for me watching the ANZ Premiership and Super Netball was brilliant and I loved having women’s sport available to watch, it gave me a huge boost and it was inspiring.

“I hope we can give our netball community at home a boost and we really appreciate everyone’s support from home.”

Prior to flying to Hamilton, the team were in a managed isolation hotel in Christchurch.

There they had health checks – a temperature check and some questions – with the nurses every morning and had a number of COVID-19 tests which all came back negative.

These allowed the team to progress from isolating individually to working in small bubbles before being allowed to train together in one bubble.

Reflecting on the Vitality Roses’ time in Christchurch, Clarke said: “The hotel staff were amazing and everyone was so friendly. 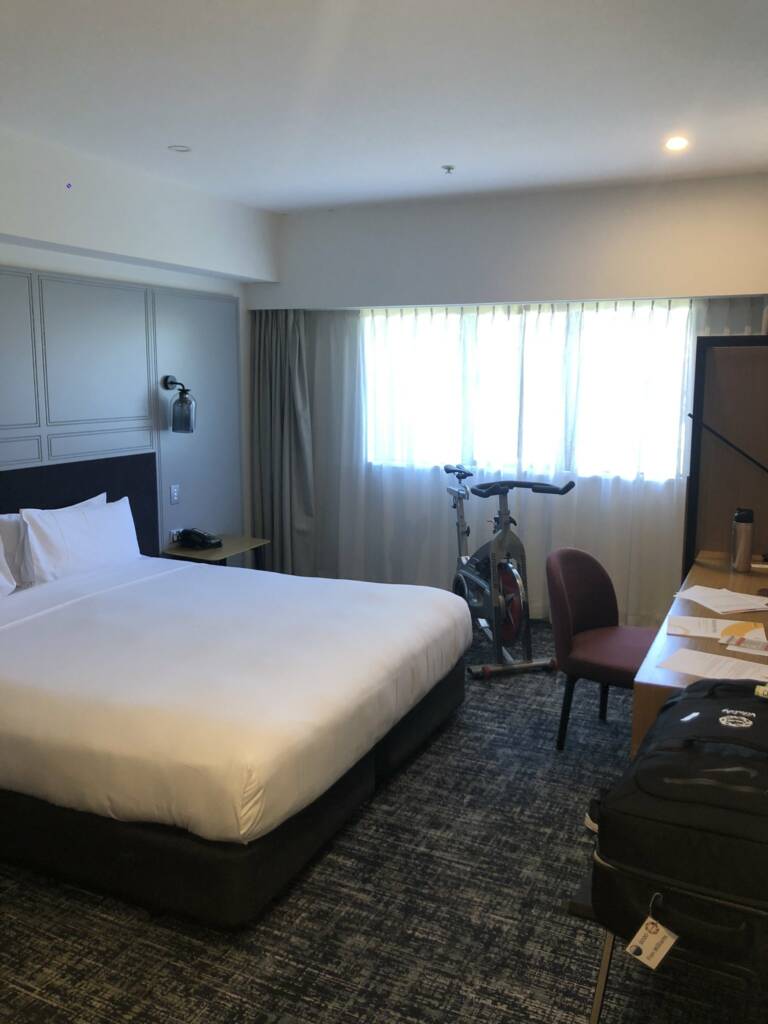 Fran Williams shared a photo of her room in Christchurch.

“There was a lovely outdoor space we could use during the day and a gym outside in a big tent for our weights sessions and a bike in our rooms for any extra sessions.

“Our meals were delivered to our doors and the food was amazing. I think we all enjoyed some alone time in our rooms when we weren’t out training to be honest!”

With no COVID-19 restrictions in Hamilton, the team have been enjoying living life as normal although the hard work ahead of the series continues – just with extra hugs all round!

The Vitality Roses and Silver Ferns last went head to head in January 2020 at the Vitality Netball Nations Cup in Nottingham.

Although a lot has changed since then, including the lead up to and preparation for this series, the team took a lot of learnings from that match.

Clarke reflected: “We got so many Vitality Roses on court who had never played against New Zealand before and really stood up, including Amy Carter who gained her first cap and took it all in her stride!

“This is so important at the beginning of a cycle for us to improve our depth and experience and every player absolutely grabbed the opportunity with both hands.

🤩 "I don't think primary school Amy would have believed it to be honest!"

Memories were made when the Vitality Roses last faced the @SilverFernsNZ as Amy Carter won her first cap 👏🌹 pic.twitter.com/YZ58keRiFA

“New Zealand are world champions, they have such strong connections and structures, and play an off marking style.

“So for us, it was an opportunity to prepare well tactically and put our game plan into practice, and also learn to adapt throughout the game. We had patches where we did this really well but the key for us going forward is consistency with this.”

The upcoming series once again gives Head Coach Jess Thirlby an opportunity to blood some new talent on the international stage in the lead up to a home Commonwealth Games.

While the team have had to adapt to a new way of training, with small bubbles, less match play than usual and a host of other safety protocols, video has continued to be a big part of their preparations.

Clarke said: “We’ll often have video session slots in our schedules at camp or tasks to do at home.

“We use a platform called Hudl which makes things really easy for us to look at exactly what we want. For example, if I wanted to watch all of the New Zealand centre pass attacks, I could click a button to see them all in one place and click from one to the next. I could group certain ones together and make a playlist then share them with my teammates. 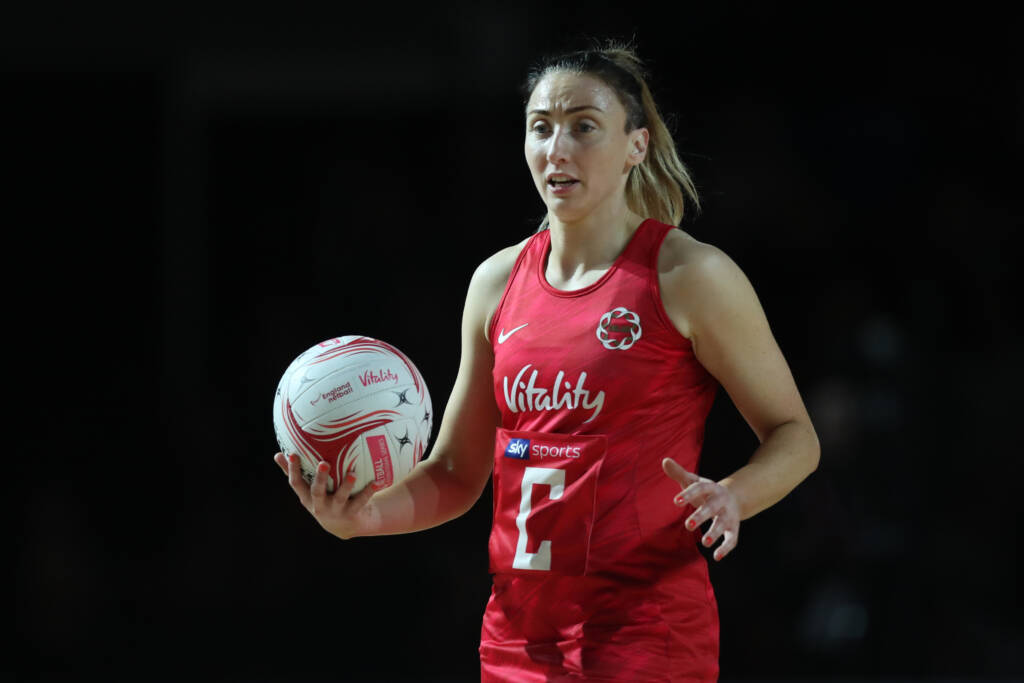 “So we’ve all been working hard in camp to look at our opposition, and making playlists about what their strengths are, and we will then discuss how to combat these and find clips to support this too.

“It’s also really important to focus on ourselves too and what our strengths are, and what works for us against New Zealand.

“Sometimes we do video sessions as a big group and sometimes we split into shooters, midcourt and defence and do 20-minute slots with the coaches. I’m really enjoying the video sessions we do right before we go onto court, as then it’s fresh in my mind and we can put tactics into practice.

“All of our training sessions are filmed so if we want to discuss something that happened in a session, it’s easy to grab a teammate and go back and look at it when we’re back at the hotel.”

England Netball members have been given an exclusive and in-depth insight into match analysis with Head Coach Jess Thirlby and a number of special guests as part of the Virtual Netball Club. Not part of our membership yet? Join before midnight on 29 October to benefit and use RISE2020 to get 30% off.

You can watch all three of the Vitality Roses’ fixtures against New Zealand on Sky Sports Mix with build-up starting at 6am BST. First centre pass for all fixtures is at approximately 7am BST. 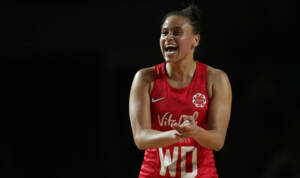 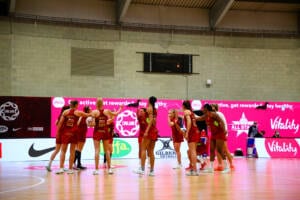