Net 10 for life had more meaning than ever for the Exeter and District Netball league this year as, unfortunately; we lost our dear friend and hard working Secretary, Wendy Thorpe.

The league decided to have specially made T-shirts in memory of Wendy and what an uptake we had! Throughout the two weeks we had over 20 teams wearing them with pride.

We were joined on the first day by John Thorpe and his daughter Mel to help kick start the campaign which was an emotional but very fitting start. Over the fortnight we raised a total of £1473.23 – a truly amazing amount and we know Wendy will be proud of all the teams.

The Exeter and District Netball league committee would like to thank all members of the league and Wendy’s family for their support throughout – this total would not have been possible without you. 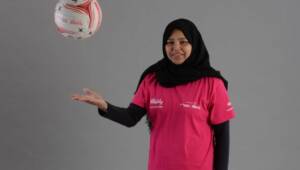 The power of netball: Shaharun’s story 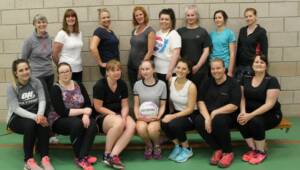 A Back to Netball Story – A Tale of Two Tribes