England Netball has today announced the appointment of David Parsons as its new Performance Director following a competitive and lengthy international recruitment process.

Parsons joins England Netball having enjoyed a highly successful 12 year tenure as Performance Director of the England and Wales Cricket Board (ECB) where he was responsible for developing the systems, programmes, people and pathways that identified and prepared players for the England team. During his time as Performance Director, the England team won the 2019 Cricket World Cup and the 2010 World Twenty20 competition, and were ranked number one in the world in all formats of the game.

Parsons, who has also worked as a High Performance Consultant for the likes of UK Sport, British Canoeing, and British Weightlifting, has a wealth of experience in the elite sporting landscape and is passionate about the potential success of netball on the road to the next Commonwealth Games and Netball World Cup.

As part of his appointment at England Netball, Parsons will be working closely with Vitality Roses Head Coach Jess Thirlby and Vitality Netball Superleague clubs to continue to build on the successes of recent years and to support the development of world leading performance environments for the sport.

Fran Connolly, CEO of England Netball, said: “I am delighted to welcome David to England Netball as our new Performance Director. He has vast experience and knowledge of this sector and a proven track record of success at the ECB. David has a clear vision for netball and is determined to ensure that we build on recent momentum following the 2018 Commonwealth Games and 2019 Vitality Netball World Cup.

“We were searching for a world class Performance Director to help lead netball into a new era and I believe we have found that in David. He will be joining us officially in January 2021 as the Vitality Roses prepare for their first home international test series in one year against the Jamaica Sunshine Girls.

“I’m very much looking forward to welcoming David to England Netball, it’s a privilege to have someone with his drive and experience on board.”

David Parsons added: “It is a real honour to be asked to join the team at England Netball at such an exciting time for the sport in this country. We’ve all seen in recent times the impact that a successful Vitality Roses team can have, and we made great progress during Sara’s time as Performance Director. I look forward to working with England Netball and the wider netball community to build on those successes in the years to come.” 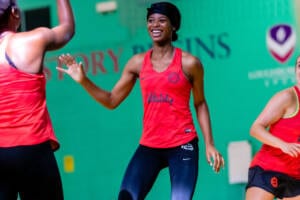 Where It All Began: Olivia Tchine 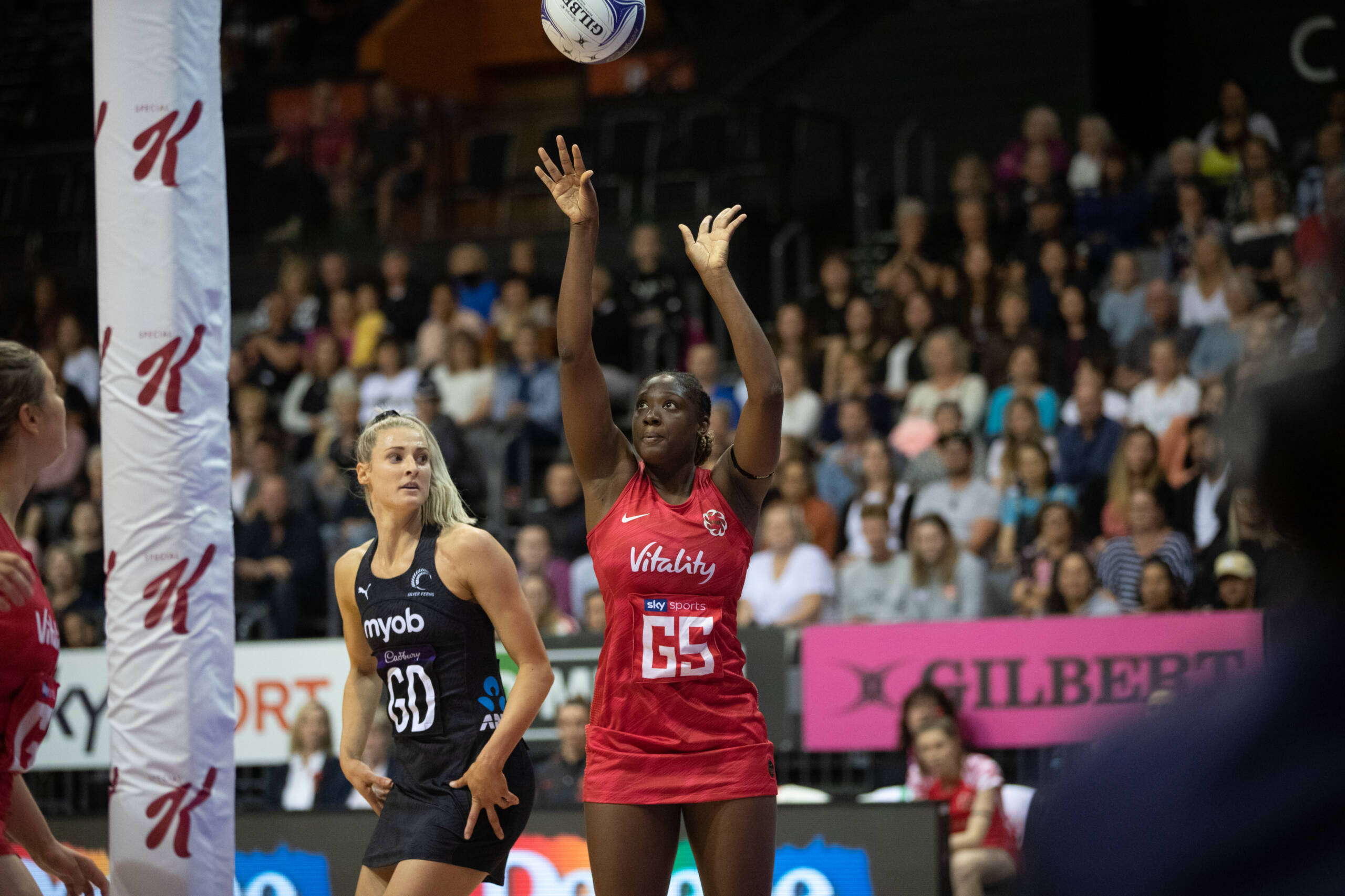