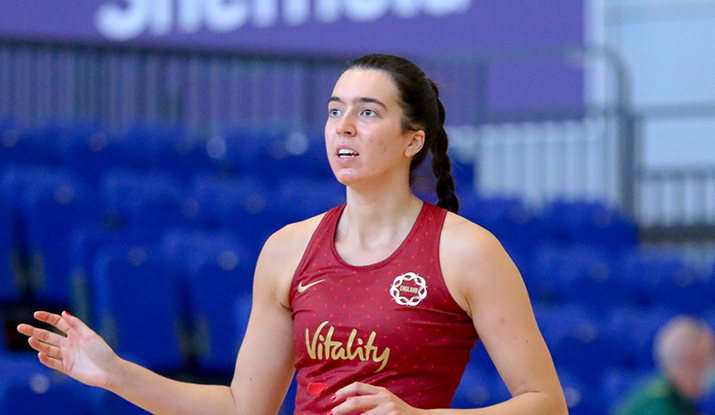 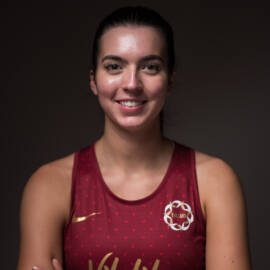 Alice Harvey is an established international at youth level having joined the England set-up in 2016.

The former Yorkshire Jets starlet currently represents Loughborough Lightning and was part of the squad that won the British Fast5 All-Stars Championship in 2019 as well as the club’s first Vitality Netball Superleague title in 2021.

Alice has been selected into the Vitality Roses programme for the first time for 2022-23.