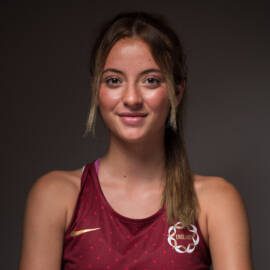 Berri Neil first represented England at U17 level during the Europe Netball Championship in March 2018 before a tour in Australia that summer.

She played at Europe Netball Open with a senior side in 2019, lifting the trophy in Northern Ireland, and starred in the Europe Netball U21 Championship triumph in Worcester a week later.

After working her way through the Manchester Thunder pathway, she made her Vitality Netball Superleague debut for the club in 2021 before joining London Pulse ahead of the 2022 season.

Berri has been named in the Roses Futures programme for the first time for 2022-23.