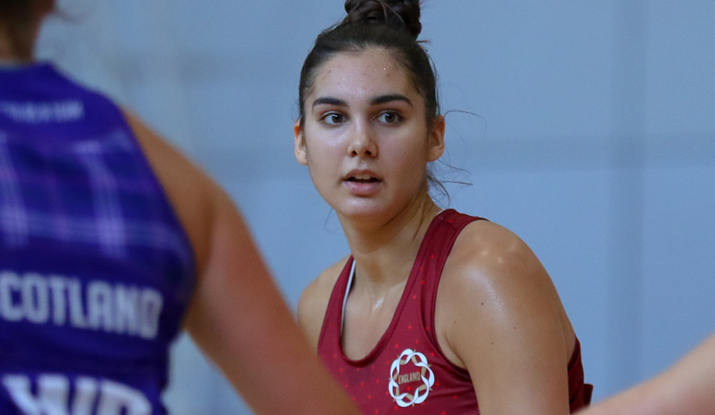 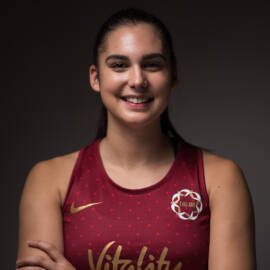 Ellie Rattu has previously been selected for U17, U19 and U21 squads, winning Europe Netball U17 and being vice-captain of an U19 touring team to Australia and New Zealand.

She was then called up to represent England A for the first time in 2021 during the Vitality Roses Reunited Series.

Ellie made her Vitality Netball Superleague debut for London Pulse in 2021 and is currently part of the squad vying for a top four spot in the 2022 campaign.

Ellie has been selected for the Vitality Roses programme for the first time for 2022-23.