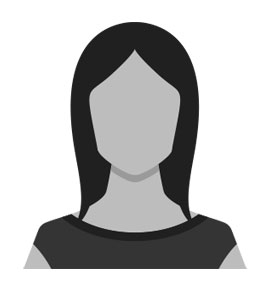 Hannah Joseph made her senior debut for England in 2016 in the test series against Australia and earned two more caps that year.

On the domestic front, Hannah is one of the longest serving players for Loughborough Lightning in the Vitality Netball Superleague, having first signed for the side in 2011.

Hannah has been selected into the Vitality Roses programme for 2021-22.