Darcy Griffin, Rachel Towell and Jade Richards have been named Premier League Players of the Season for 2021/2022.

There was a fantastic display of netball throughout the season, seeing teams return in full force coming out of the COVID-19 pandemic and the disruption it caused.

Therefore, we are proud to announce that the Premier League Players of the Season are as follows: 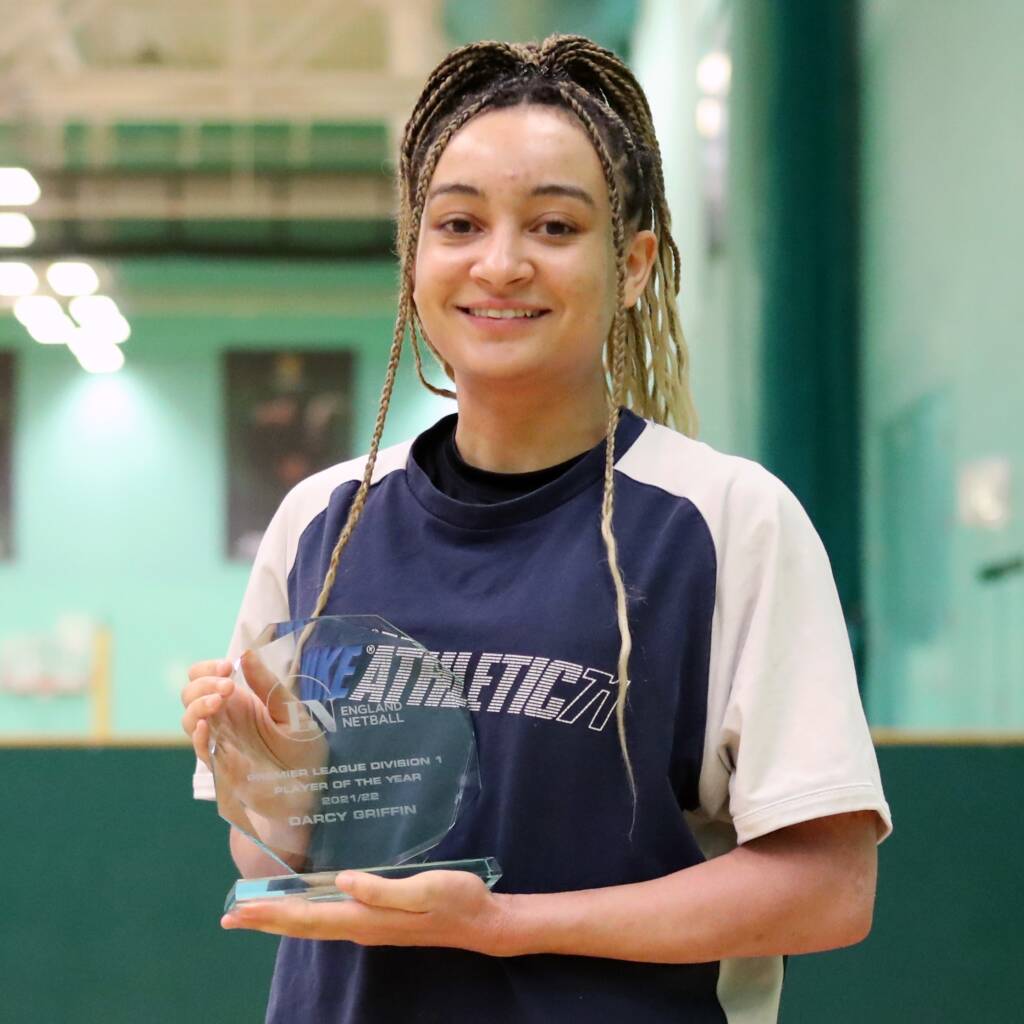 Darcy Griffin, who plays for Academy in Division 1. 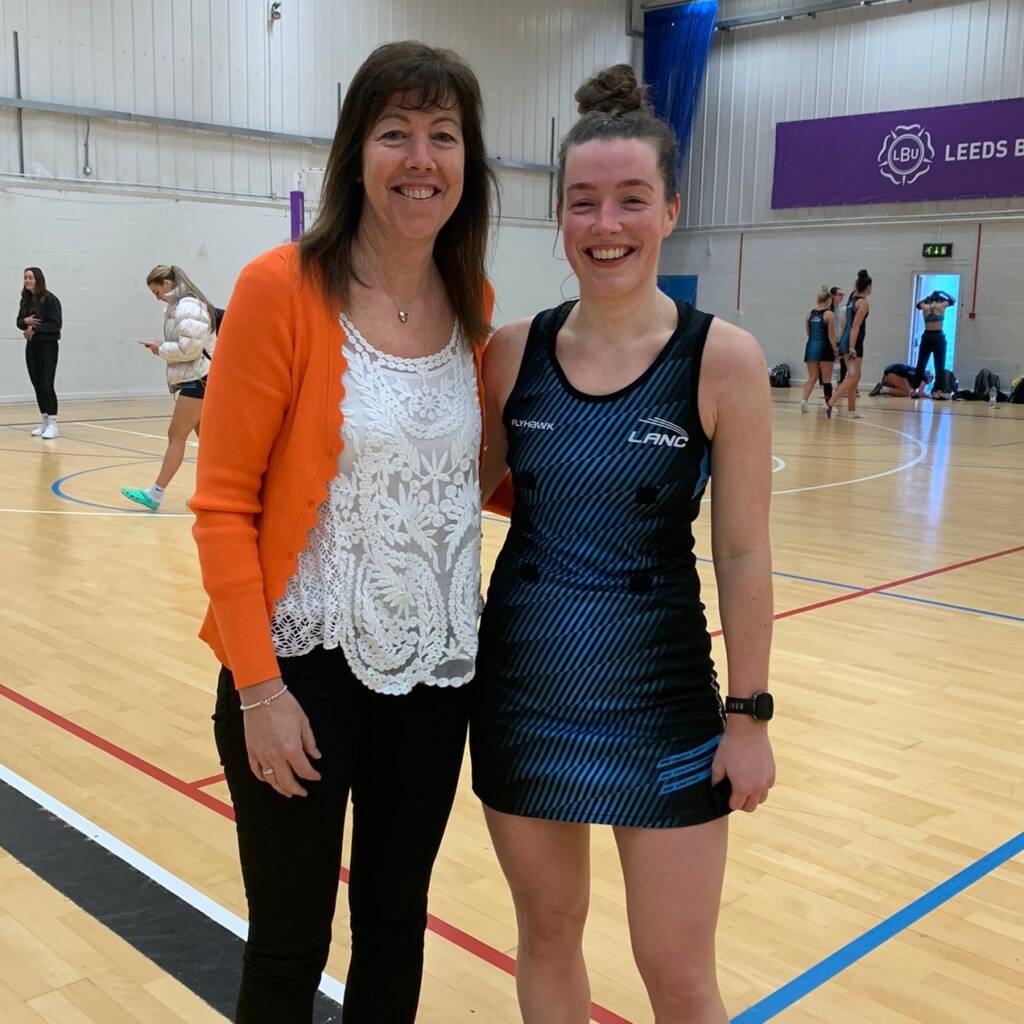 Rachel Towell, who plays for Leeds Athletic in Division 2. 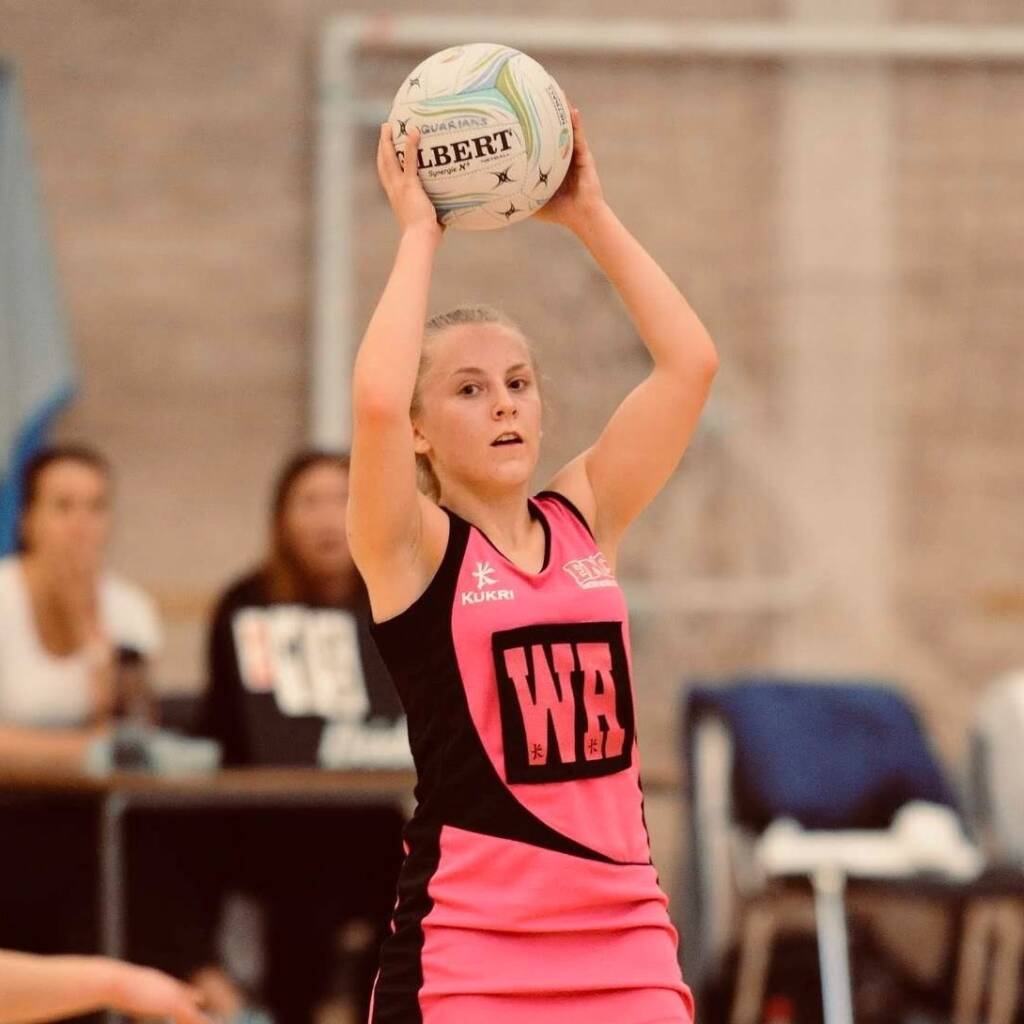 Jade Richards, who plays for Exeter in Division 3.

The winners have been chosen based on each league game’s Player of the Match Awards.

At the end of each game, both teams picked a Player of the Match from the opposition team.

The winning team’s Player of the Match was awarded 3 points, and the losing team’s player received 2 points.

These scores were then tallied up across the season to determine the players with the most points in each division and trophy winners.

Congratulations to all the winners, and we look forward to seeing you all on court next season!

Previous Story Revolution and Ramadan
Next Story Roses in Focus: VNSL Round 15, ANZ Round Seven & SSN Round Six