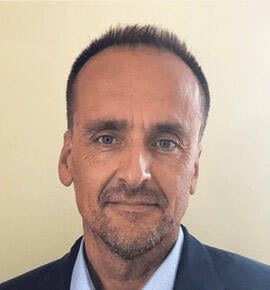 David joined England Netball in Winter 2020, having enjoyed a highly successful 12-year tenure as Performance Director of the England and Wales Cricket Board (ECB) where he was responsible for developing the systems, programmes, people and pathways that identified and prepared players for the England team. During his time as Performance Director, the England team won the 2019 Cricket World Cup and the 2010 World Twenty20 competition, and were ranked number one in the world in all formats of the game.

David, who has also worked as a High Performance Consultant for the likes of UK Sport, British Canoeing, and British Weightlifting, has a wealth of experience in the elite sporting landscape and is passionate about the potential success of netball on the road to the next Commonwealth Games and Netball World Cup.

He works closely with Vitality Roses Head Coach Jess Thirlby and Vitality Netball Superleague clubs to continue to build on the successes of recent years and to support the development of world leading performance environments for the sport.