Throughout October, we have been sharing video messages and written stories from a range of Black members of the Netball Family, to celebrate what Black History Month means to them and their work within netball.

At the very top level of our game, the first Black player to represent England was Jean Hornsby.

Having come through the U21 setup, Jean went on to be selected for the 1979 World Netball Tournament (now known as the Netball World Cup).

“I believe that Black History Month is an opportunity for all communities to be made aware of, to recognise and to celebrate the contributions and achievements that Black people have made to all aspects of society at local, national and international levels.

“Until it becomes the norm whereby all groups are equally represented and celebrated, then Black History Month is relevant and important.

“Black History Month is an opportunity to enlighten, educate those with preconceived ideas and prejudices and to inspire those who are afraid to dream and who dare to dream.

“Black history is part of netball history which in an ideal world should be part of everyday history.

“It’s important [that England Netball recognises Black History Month] because the world of netball is diverse and the game in England from grassroots through to the elite performers reflects that.

“Like other sports, all players, coaches, spectators and future players look to the past which informs the present and affects the future.

“Firstly, the most important thing that netball has given me is 50 years of friendships with school friends, teachers and coaches. I couldn’t have done what I did without the following people.

“Between 1970 and 1973, my PE teachers at Nicholas Chamberlaine School – Mrs Webb, Mrs Hallworth and Miss Naylor – saw my potential, coached, supported me (sometimes helping out with kit) and introduced me to Henley College Netball Club in Coventry.

“Jill Catlin, without fail, drove me everywhere I needed to go whether it be to training, matches or tournaments.

“And Beryl Evans, my club coach, who nurtured me and set me on my bigger netball journey towards representing Warwickshire and England.

“Secondly, it gave me the opportunity to play with and learn from my netball role models which was sometimes overwhelming as a youngster but always challenging and exciting.

“I was also very proud to be offered my first role as captain, with the U21 team for two of the four seasons (1974-78) that I was selected.

“Thirdly, my horizons were broadened by the chances I got to travel both here and abroad whilst playing netball.

“As an U21 player to be selected to represent the full England squad on the tour to the West Indies in 1978 was a real honour.

“My first trip abroad had been to Jamaica with my dad and brother in 1975, so the opportunity to go to Barbados, Trinidad, Tobago and Grenada was incredible.

“Aside from the beauty of the landscapes, the people, the food and music etc. it was a real netball education to witness the completely different style of play than I was used to.

“I was also able to go home and tell my dad, an avid West Indies cricket fan, that I had met the great Sir Wes Hall!

“Being selected again in 1979 for the World Tournament meant that I was really happy for another opportunity to visit Barbados, Trinidad and Tobago.

“I was also over the moon to be able to play as first-choice wing defence in six of the 12 games. 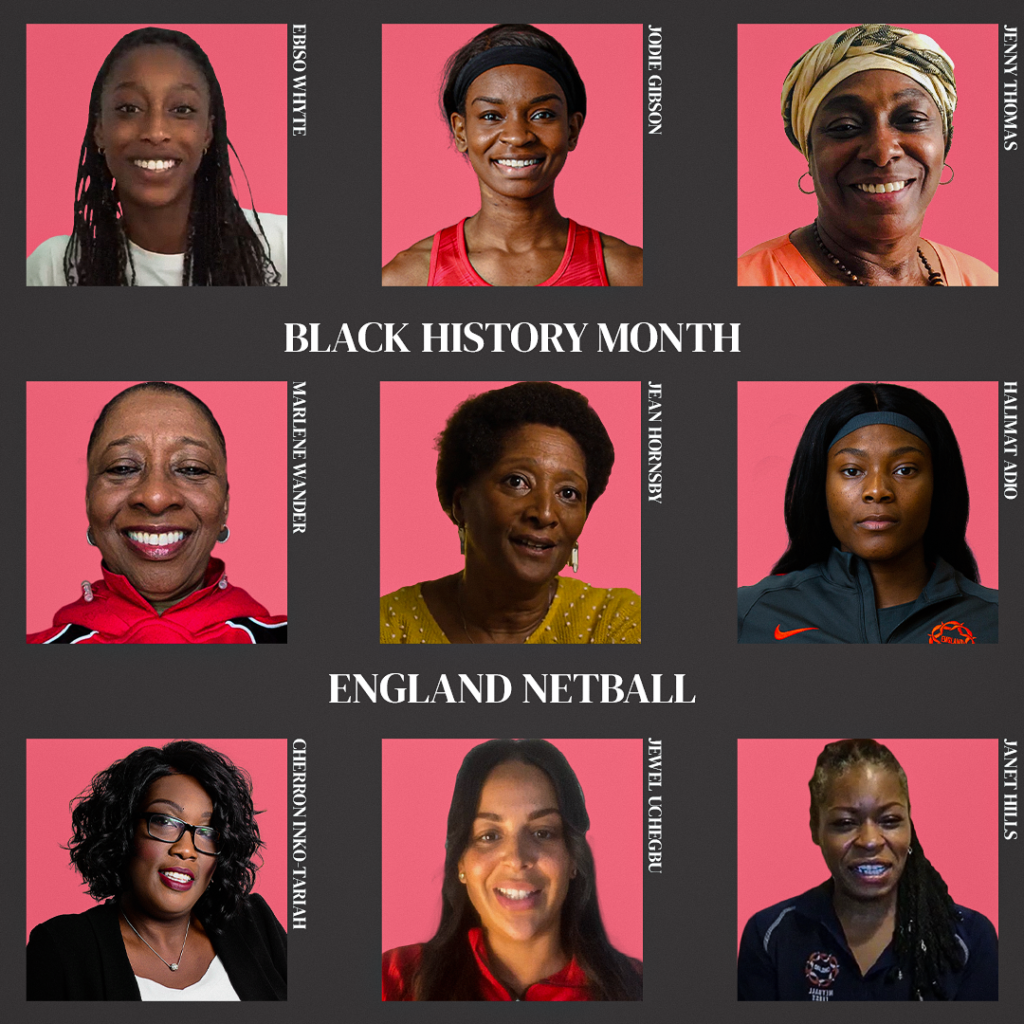 “Finally, I feel that netball paved the way for my acceptance onto a four-year specialist teacher training course at Chelsea PE College in Eastbourne in 1976, enabling me to go on to have a very happy and successful teaching career over 35 years.”

Visit the Our Netball History website to browse through photos, memories and stories from various aspects of the sport from the start of the All England Netball Association in 1926 to the present day.