To mark International Women’s Day, this week we are celebrating five brilliant women who are part of the Netball Family and are encouraging the wider sporting community to challenge bias and negative perceptions in sport.

In a digital magazine, which you can access below, we’re highlighting five inspiring individuals and their netball journeys. Each story showcases their amazing achievements as well as challenges they’ve experienced and how they’ve overcome them.

The theme for this year’s International Women’s Day is #BreakTheBias and we hope that through these stories, members of the Netball Family will feel inspired to challenge and break through barriers, continue to have honest conversations with teammates and the netball community and to speak up whenever they see bias or inequality.

Here is a preview of each of the individuals featured in our magazine: 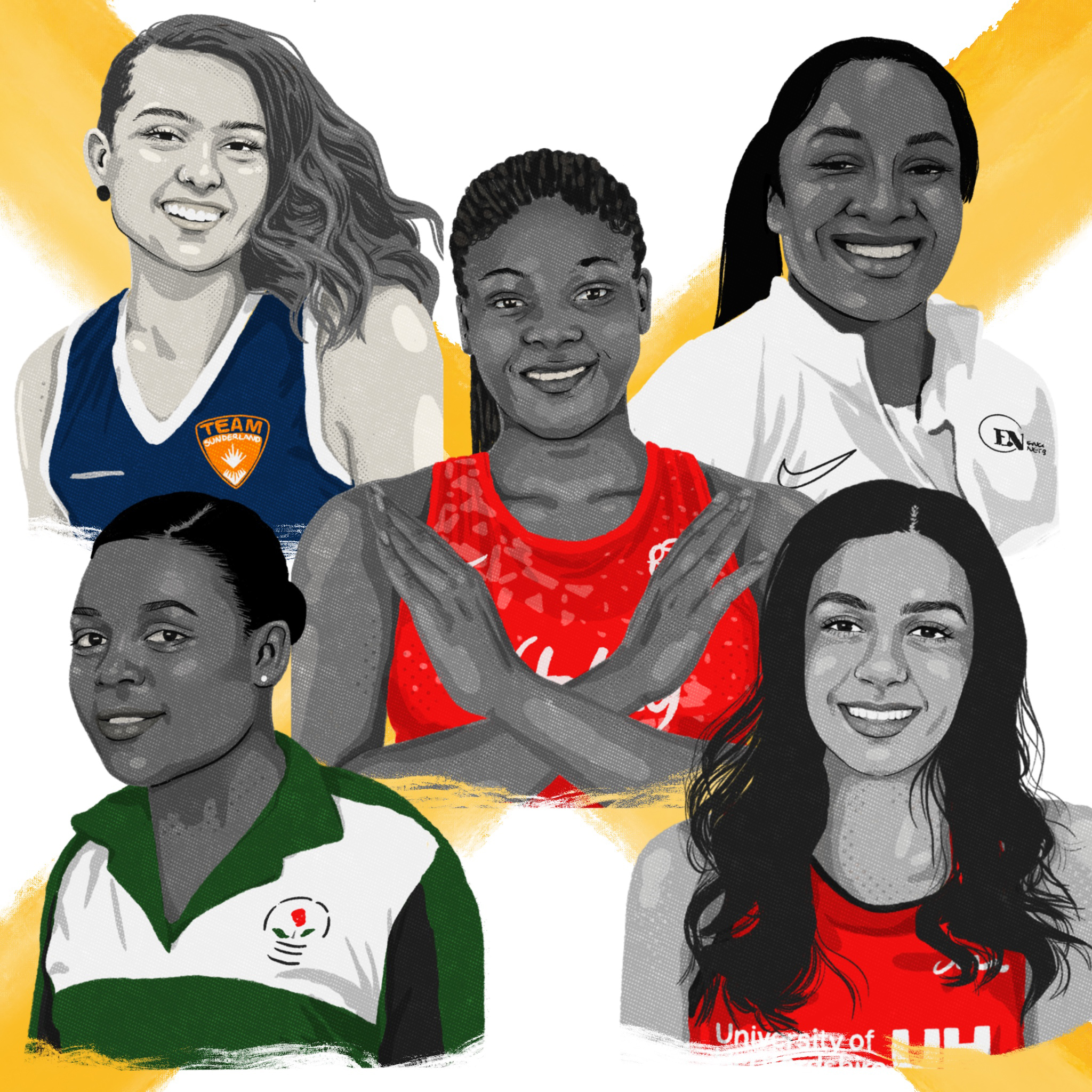 The Vitality Netball Superleague is also joining the call to #BreakTheBias by challenging the bias and stereotypes that exist in the sport and highlighting the power, strength and skill of the league’s incredible players.