Have you ever wondered what the journey of an England Netball Performance Pathway coach looks like? With an abundance of experience in coaching, we sat down with Sheonah to learn more about her coaching journey. 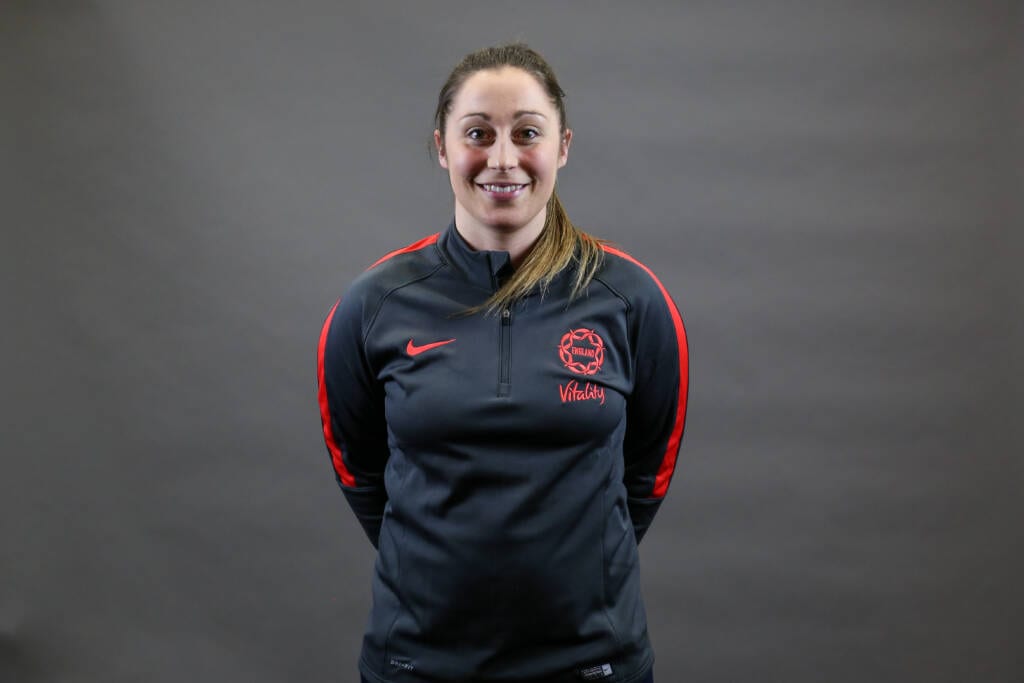 What made you want to become the Roses Academy Head Coach?

After a big netball loss in 2016 I started to think about what level I wanted to coach at and what coaching legacy I wanted to leave behind. I asked myself, is it important to me to accumulate as many medals as possible or to have a significant impact on the players I work with, as well gaining the necessary knowledge to create the greatest learning environments? For me it is definitely the latter. Once I realised this, my journey and where I aspired to be as a coach became clearer, having clear direction for that moment in time.

I realised not one journey is or should be the same, and everyone can be the best they can be in the environments they love being in, which for me was elite netball.

It has taken me 10 years to realise the level I wanted to coach at, and if you had asked me five years ago I wouldn’t of thought I was capable of coaching at this level. It is a matter of believing in yourself, and being proactive in striving to be better.

Where did you gain your coaching experience?

My journey is still ongoing and to get here I gained knowledge in the following places which all helped me in my progression:

Firstly, my local club – I moved to the North West and joined a netball team, which led to someone asking me to come and help them at the U12s session that week. They could not make it on the day, so I had to jump in at the deep end and take over, but I never looked back. This age group and below is valuable in learning the basic technical skills and developing softer skills, as well as finding out your own coaching philosophy. I learnt here to believe in my own philosophy, no one’s should be the same, but we should all insist on a growth mind set.

Second was County Academy – I wanted to increase my knowledge of working with a team of coaches so I applied and worked in the local County Academy. Here I was fortunate enough to be introduced to a very knowledgeable coach who exposed me to different techniques and other coaching styles. I learnt here the importance of accessing informal learning. A coaching course shouldn’t be the only place you learn, I’d suggest all coaches go and find those informal places where you can just ask questions and learn from first-hand experience. It is also, not all about taking ‘drills’ to your training, so take the time to learn about creating the environment for learning and what a session can do to impact learning.

Then came England Netball – All I wanted to do was coach full time and gain more experience, so in 2010 I was fortunate to be part of the first group of Netball Development Community Coaches, where we got over 10,000 women back into playing netball. This area was fundamental to my journey and taught me to be creative, innovative and how to understand the needs of individuals which is vital to learning and satisfaction.

Franchise level – During my career I also worked as a Youth Coach at Vitality Netball Superleague team Manchester Thunder in 2011 where I was also working as their Performance Analyst. This was my first light bulb moment where I knew I wanted to be involved in the Performance Pathway, and how much I thrive in the more elite environments. I also love seeing the development of athletes and getting the balance between development of the players, the team and being successful with whatever your aims maybe. This also helped by watching and learning from a leading coach in Tracey Neville. Her beliefs, methods, knowledge and how she saw the game completely changed my outlook on the capabilities the sport has on and off the court. I knew from here I wanted to stay and grow in the franchise but I didn’t feel ready, so I set out to find more knowledge before coming back in as Pathway Head Coach in 2017.

Finally, it was the Regional Academy that impacted my coaching career – This is where I learnt the most in the technical and tactical strands of coaching. Under the watch of Karen Greig I led the Regional Academy programme and was proactive in attending as many England camps and informal sessions as I could. To watch others coach and gain knowledge of the game, grew my confidence and self-belief. From here I was able to keep moving forward and have the ability to counteract opponent’s strategies and create my own. 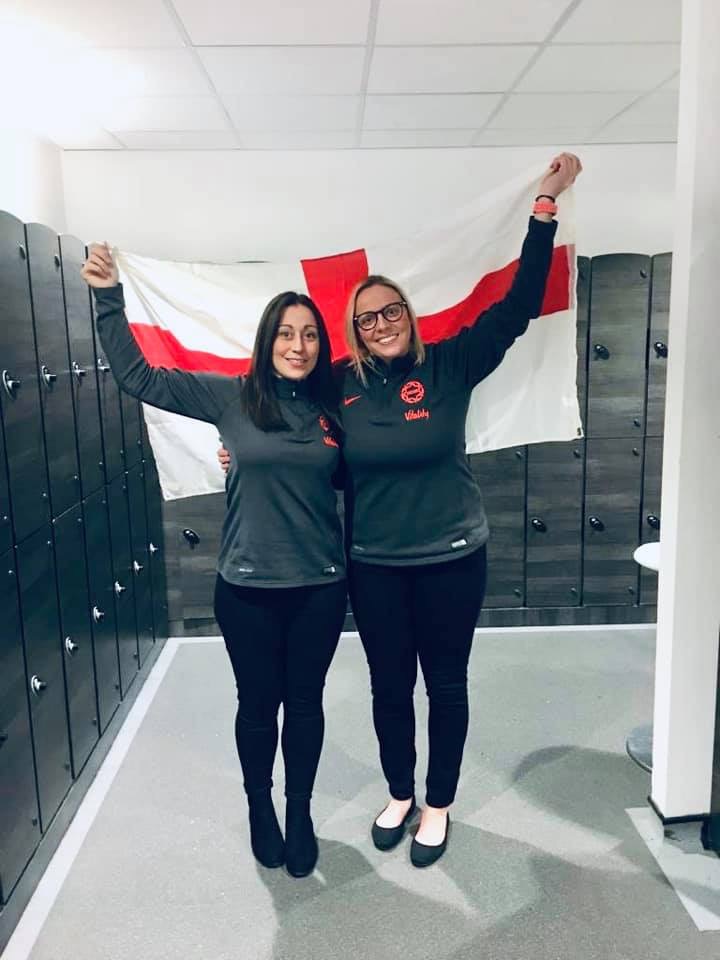 What are you up to currently?

I am now completing my Level 3 coaching qualification and I’ve finished the UK Coaching STRIVE programme. I continue to attend plenty of webinars to help with developing the softer skills you need and I’ve found that UKCoaching is a useful place for this. I’m also continuing to read about coaching theories to broaden my knowledge on learning and development.

What nuggets of advice would you give to others on their coaching journey?

Previous Story Top 10 on the 10th – New Season Tips
Next Story “Netball has given me an outlet to allow myself and others to have fun”: Afsana’s Journey