Hooray…Fresh idea Friday is here! Team coaching have had another busy week travelling around the country for Make the Game Live on the Road, in the East Midlands and South West. It was so exciting to meet some coaches that have been reading this blog and putting the ideas into practice. Letting us know the variations that they have tried and how their players responded. It really does make us smile to know that this blog is being put to use!

This week we bring you another game that has been shared at MTGL OTR. As with many practices we post this can be altered and adapted depending on your coaching focus, this one is particularly effective for dictating space, the use of body angles and with progressions, the transition of defence through court.

Here is a snippet of the practice in action at MTGL OTR in the North West.

As always we encourage you to progress and develop this game with your own ideas. When at the North West Make the Game Live OTR we found out that this is a favourite of Karen Greig’s. So we spoke to the Performance Development coach about how she progresses this to give you an idea about just how much you can build on the practices that we share. 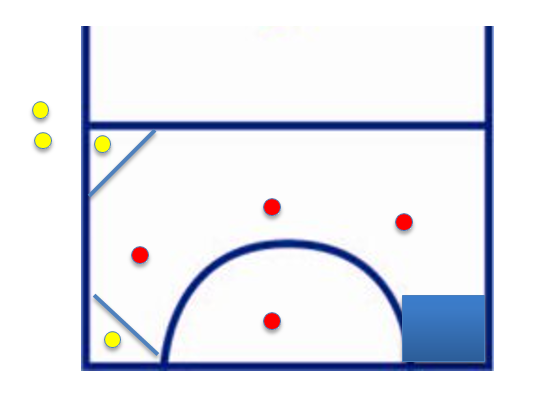 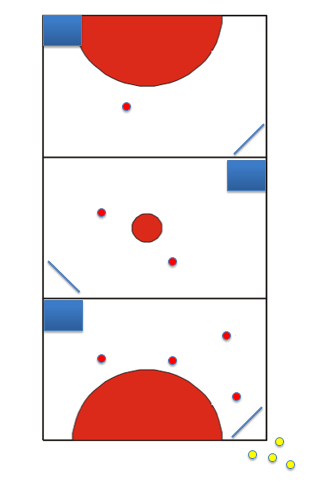 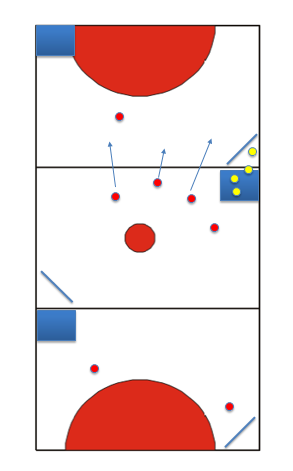 Karen coaches at performance level, the conditions and progressions for this practice reflect this. Make sure to alter accordingly to your group so that they do not feel disheartened if they are not achieving success.

Take your time with progressions, something like this can be worked on for a couple of sessions.

If you put this into practice do share with us any pictures of your players in action… @ENCoaching_ we love to hear from you.

To attend the final Make the Game Live on the Road workshop in the North East;

Happy Weekend folks, have a good one!