In their penultimate game of the group stages, Team England will face a tough test against the Uganda She Cranes.

The She Cranes are currently ranked sixth in the world, and although they only made their Commonwealth Games debut in 2018 at the Gold Coast, they have quickly become a force to be reckoned with in international netball.

They finished sixth at the 2018 Games overall, losing out in their classification match against South Africa.

Uganda have started their 2022 Games campaign strongly; only narrowly losing out to world number two side New Zealand in their first match and dominating against rivals Trinidad and Tobago to win 62-28.

After Tuesday’s game, there’ll be more live netball between England and Uganda this October in Nottingham and London – you can buy tickets here.

Jade Clarke: “I think we’ll have to switch mindsets back to that Ugandan style. We watched them against New Zealand and they were really good at just keeping hold of the ball so we’ll have to try a few new things up our sleeves in defence to try and win that ball early. We’ve got massive targets in our goal shooters too.” 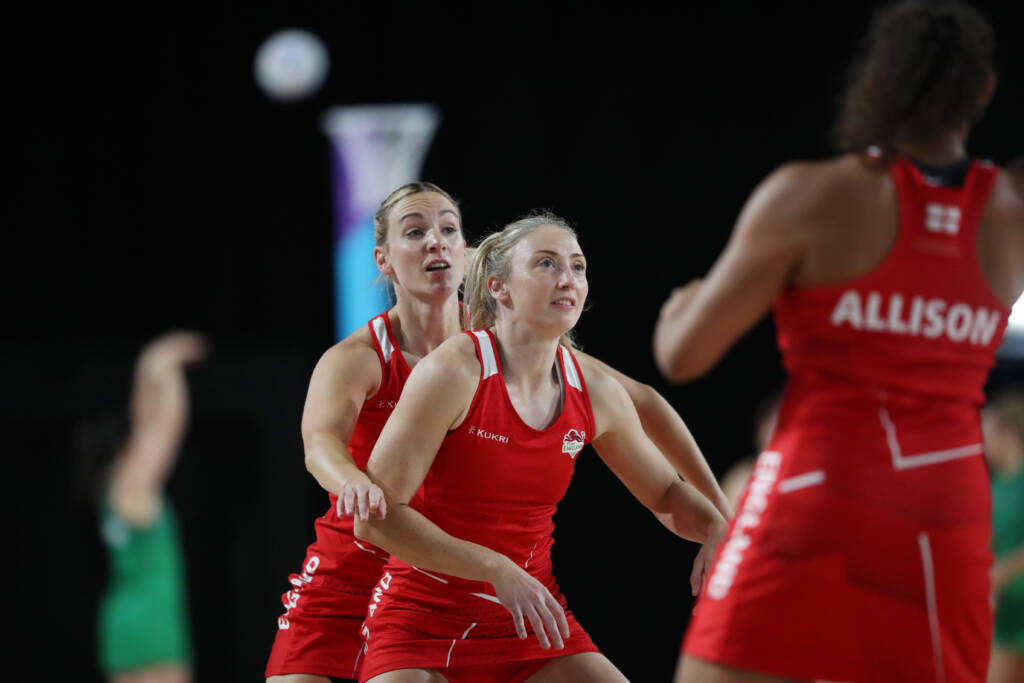 Natalie Metcalf: “Uganda have been playing some beautiful netball so it’s about us trying to break down their game. They’ve got such a target at the back so it’s about us looking at our game plan and how to shut that down.” 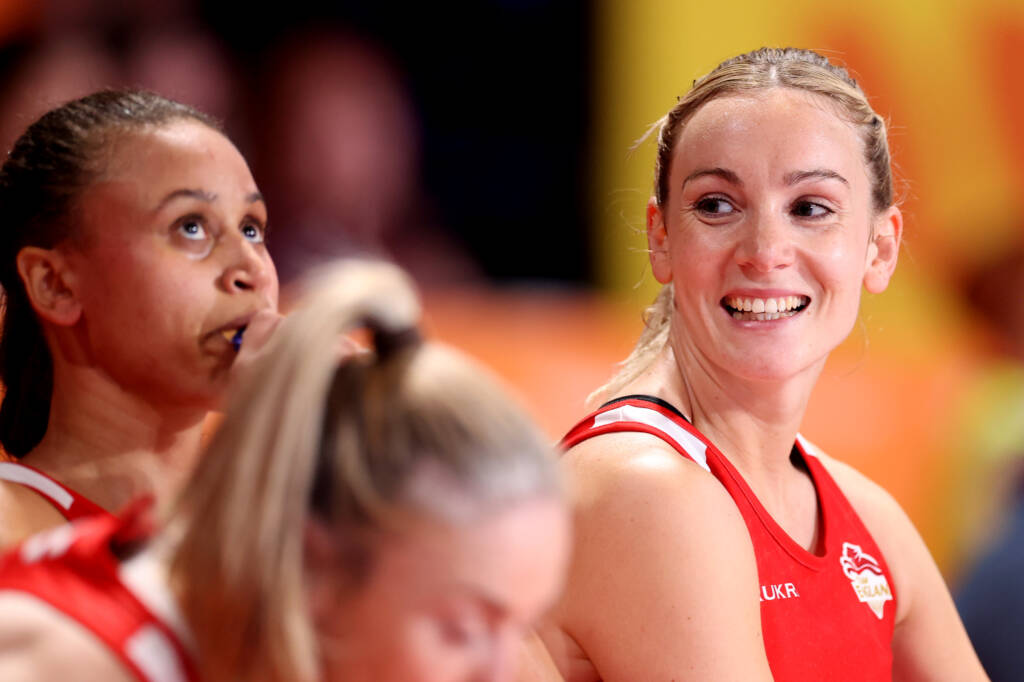 Flag bearer for Uganda and Vitality Netball Superleague team Surrey Storm star shooter Proscovia Peace is certainly one to watch throughout the tournament. She finished top of the league for goals, scoring a mammoth 853 throughout the season at an outstanding 94.15% accuracy. Peace has had a glittering domestic netball career so far, previously playing for both Loughborough Lightning and in the Super Netball League in Australia for Sunshine Coast Lightning.

Cholhok has had another outstanding season with UK-based team Loughborough Lightning, narrowly missing out on historic back-to-back title wins for the club. Though Cholhok’s domestic season has been disrupted by injury, in her first two games of this tournament, she has shown characteristic strength and accuracy under pressure, scoring 47 goals for her national side so far. Key to look out for with Cholhok: accurate shooting, strong holds and trademark ‘lay-up’ style shots.