The AGM will take place at the Jurys Inn East Midlands Airport, Castle Donington, Derby, DE74 2SH. The meeting is  scheduled to start at 10:30 with registration opening at 10:00.

The full notice for the AGM has been sent to the following members who have the right to attend the AGM:

We look forward to seeing as many group members as possible represented at the AGM, which will review what has been a fantastic year for the sport of netball. This has included the success of the Vitality Netball World Cup in Liverpool, a sharp rise in participation numbers and the implementation of key programmes.

A full set of the accounts for the year ending 31/03/2019 and a copy of the Annual Report can be found here. 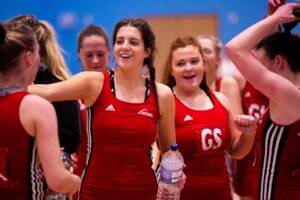 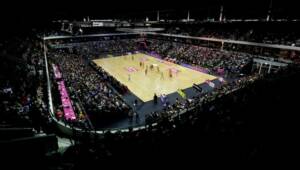