DUNEDIN, NEW ZEALAND - JUNE 06: George Fisher of the Steel shoots during the round eight ANZ Premiership match between the Southern Steel and the Waikato Bay of Plenty Magic at the Edgar Centre on June 06, 2021 in Dunedin, New Zealand. (Photo by Joe Allison/Getty Images)

After making the move Down Under ahead of the 2021 season, Fisher has received plenty of plaudits, including from Vitality Roses Head Coach Jess Thirlby, after playing a pivotal role in Steel’s success as the team reached the Elimination Final.

Fisher is now determined to build upon the development she’s seen in herself in her inaugural season in New Zealand.

Speaking to the club’s official website, Fisher said: “When I came over I was so nervous that I was going to miss home and kept telling myself ‘it’s only six months’. Now I don’t want to leave. I love everything about it.

“When they said to me about coming back, it was a definite yes. It wasn’t a hard decision at all.

“I think Shannon (Saunders) summed it up perfectly the other day when she said she had never been part of a team culture like this. Literally everyone genuinely likes each other and has each other’s backs. We don’t just train together, we hang out. It’s awesome.

“I think I’ve had a very interesting season. I’ve had some games which I’m super, super happy with and some not so much.

“The main reason for me coming here personally was to learn and that is something I’ve done absolutely loads of.

Nothing but proud of George Fisher in her first year at a new club, making finals and giving it everything. A great season for you and your team G and wrapping up with another 95% at goal. Great job – Jess Thirlby via Twitter

“From watching my first game to watching now, it’s literally completely different. What I’m most happy about is genuinely how much my game has changed and how I have grown.

“I’m seeing things, the way I move and hold – it’s all so different and that’s what I wanted. I’m really happy with the way it’s gone so far.” 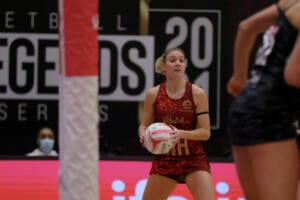 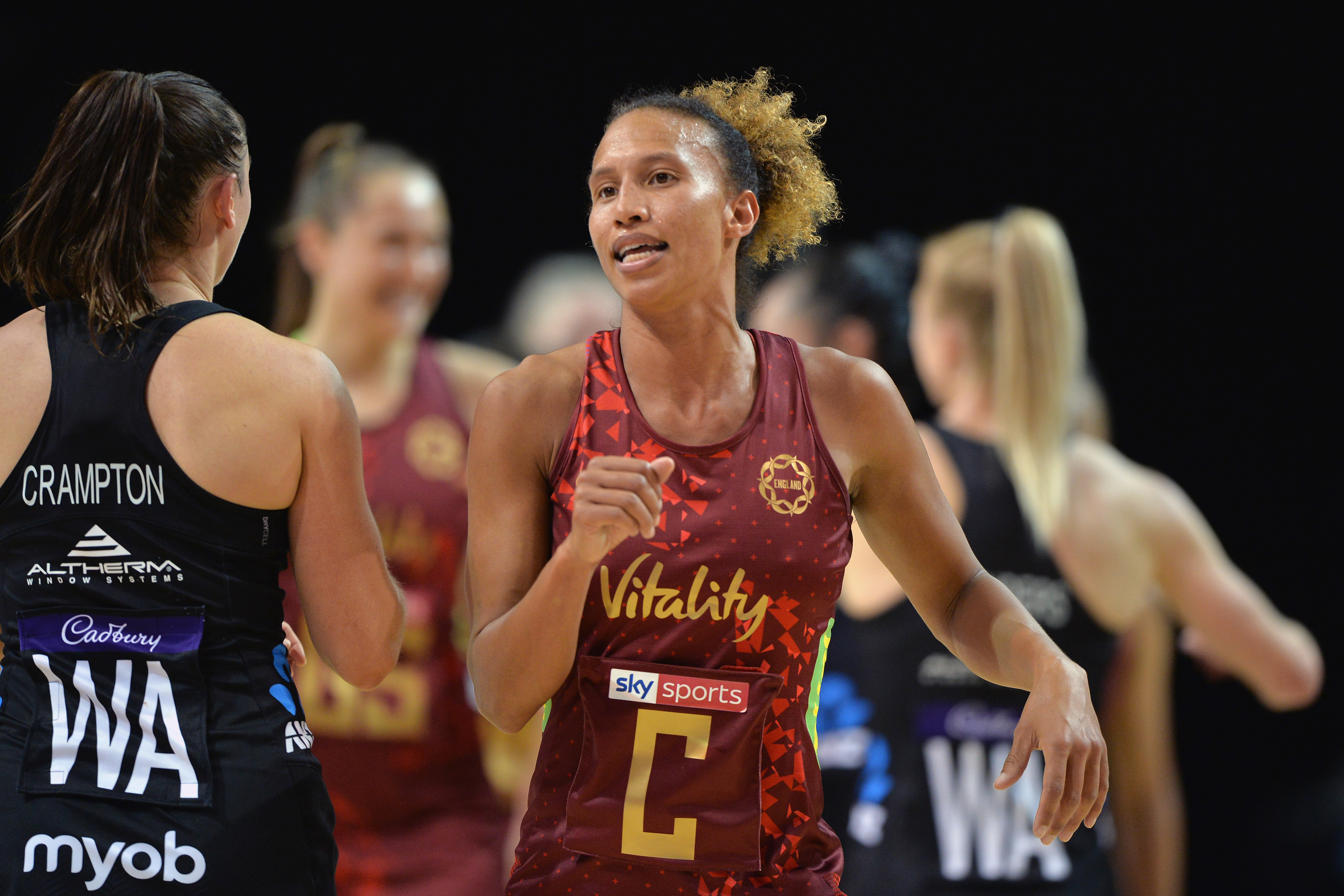