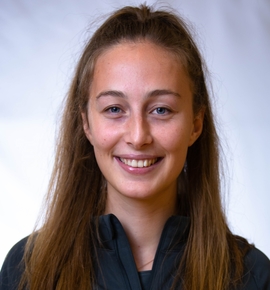 Amy Carter already has a large amount of international pedigree. The centre was named in the U21 Netball Europe squad, Fast-5 Netball World Series squad in 2018 and was a reserve for the 2017 Netball World Youth Cup.

In addition, she played a large number of England A games against teams in the top six in the world rankings and was impressive in her performances.

Carter plays her netball for Manchester Thunder during the Vitality Netball Superleague season, winning the Grand Final in 2019.

Where It All Began: Amy Carter