Why is the Roses Development Framework important for England Netball?

We know that on-court brilliance has the potential to inspire women and girls to pursue their passion for netball and to inspire them in other areas of their lives. We’ve seen the impact of the Roses 2018 Commonwealth Games win, the excitement generated by the hosting of the 2019 Vitality Netball World Cup, and more recently the impact of increased netball visibility. World class athletes performing at the very highest levels generate interest, participation and inspiration across the UK and the world.

It is England Netball’s ambition for the Roses to achieve recognition and respect as the world’s best female sports team. We believe that a highly successful and visible Roses team, together with domestic teams full of the most talented English players, has the capacity to inspire women and girls to make lasting connections with the sport and can fuel a growth in the role that netball plays in people’s lives.

These consistently brilliant on-court performances that enable teams to achieve the heights that we aspire to do not just happen; mastery in sport takes time and countless hours of practice. If we are to develop a consistent supply of outstanding athletes, we’ll need a performance system and a player pathway that is able to accelerate and deepen athletes’ development and deliver an unending supply of outstanding players into the Roses team and into our domestic clubs.

To ensure that athletes are prepared for the specific demands of international and elite level netball, it is vital that their developmental experiences provide them with the strong foundations for future success at senior level. We know that there are certain experiences that are suited to the different physical, emotional and cognitive factors at each stage of a young athlete’s development.

Whilst recognising that there is unlikely to be a single course or path to elite level success, given the multiple partners that will be involved in a young athlete’s development over the course of their career and the breadth of the player pathway in England, the Roses Development Framework will provide guidance and direction on how talent should be developed at each stage, whilst enabling local providers to respond to their own unique circumstances and those of the athlete. 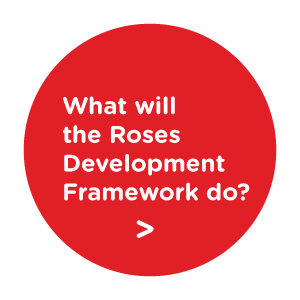 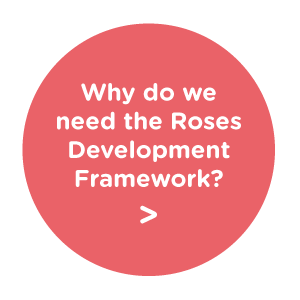 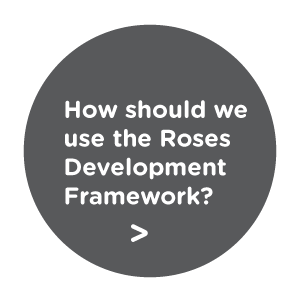 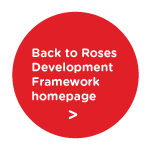