Each week, England Netball will be testing out your knowledge on all things netball with Trivia Tuesday!

Netball matches often have huge swings in momentum and nobody knows that more than the Vitality Roses!

As a result, England have made huge comebacks such as the victory over Jamaica in 2018 or coming from fourth to first at the Commonwealth Games in just four years.

Make sure you let us know how you fare but screenshotting your result and sending it to us on our Twitter. Remember, you can also take part in Trivia Tuesday on our Instagram!

Throughout most netball matches, there are often large swings in momentum. No team has experienced this quite like the Vitality Roses! On Trivia Tuesday, we are quizzing you on famous netball comebacks. Happy with your score? Be sure to share it on Twitter and Facebook!

England finished in what place at the 2014 Commonwealth Games – four years before they would win the competition for the first time?

In the 2018 Commonwealth Games semi-finals, England trailed Jamaica by how many goals at half-time?

The Vitality Roses beat Australia for the fourth time in 2013. How many goals did they trail by after 15 mins?

Manchester Thunder trailed by how many goals in the third quarter before winning the VNSL Grand Final in 2019?

Gave it a good go!

You battled hard but couldn’t come back from a losing position!

After being down and almost out, you managed to get something from the game!

After a slow start, you pulled off the comeback of all comebacks! 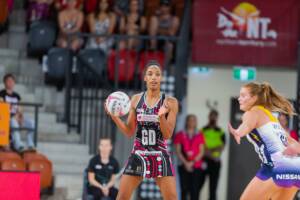 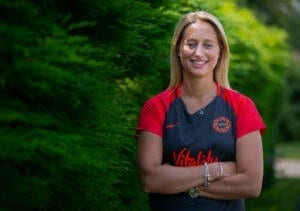