After specific analysis and medical guidance, we are delighted to announce that our popular participation programme, Walking Netball, can now progress to stage 4 of our Return to Community Netball Roadmap (shown here).

Whilst this is an exciting opportunity to get our Walking Netballers across the country back on court, there are a number of rule modifications and risk mitigations that need to be adhered to, to ensure all members of the Netball Family are kept safe.

The stage 4 guidance for netball, shown here, must be applied to Walking Netball. The following additional risk mitigations must also be followed in Walking Netball:

• Each Walking Netball game (friendly or competitive) must be no more than 30 minutes in length. The session length can exceed 30 minutes only if it includes socially distanced warm ups, practices and skill based activities

• Idle interactions (players standing close to one another when the ball is not in their area of the court) must be avoided at all times during a game or session, and the four foot rule (explained on page six of the restart guidance), must be adhered to during play

• Get a partnership agreement with England Netball in place. Contact the Netball Development Officer for your area for more information on this. Click here to find the contact for your area

• Put together a risk assessment and risk mitigation plan

• Ensure you have a lead contact for COVID-19 in place

Walking Netball sessions will begin to get back up and running gradually, however it may take some time for all sessions to re-start whilst courts are booked and safety protocols are implemented. Please keep an eye on our session finder for details of sessions running near you.

Any local Government lockdown restrictions will supersede this guidance and must be adhered to.

The safe return of Walking Netball is everyone’s responsibility and we ask that all involved play a part in following the criteria set out, so that thousands of women across the country can continue to safely enjoy this wonderful sport. 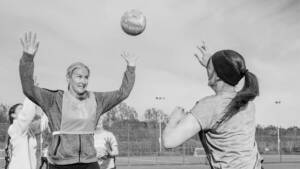 Archive: Delay to Government roadmap and what that means for netball 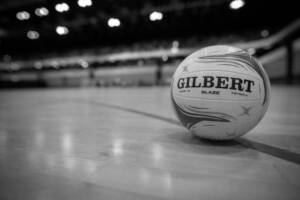 Archive: Moving to Step Two of our netball roadmap