Ben is an internationally renowned sports photographer and was voted 2020 Sports Photographer of the Year at the British Photography Awards.

Over the last few years, Ben has attended netball sessions and competitions across the country to capture, showcase and celebrate the Netball Family.

Here are his top seven… 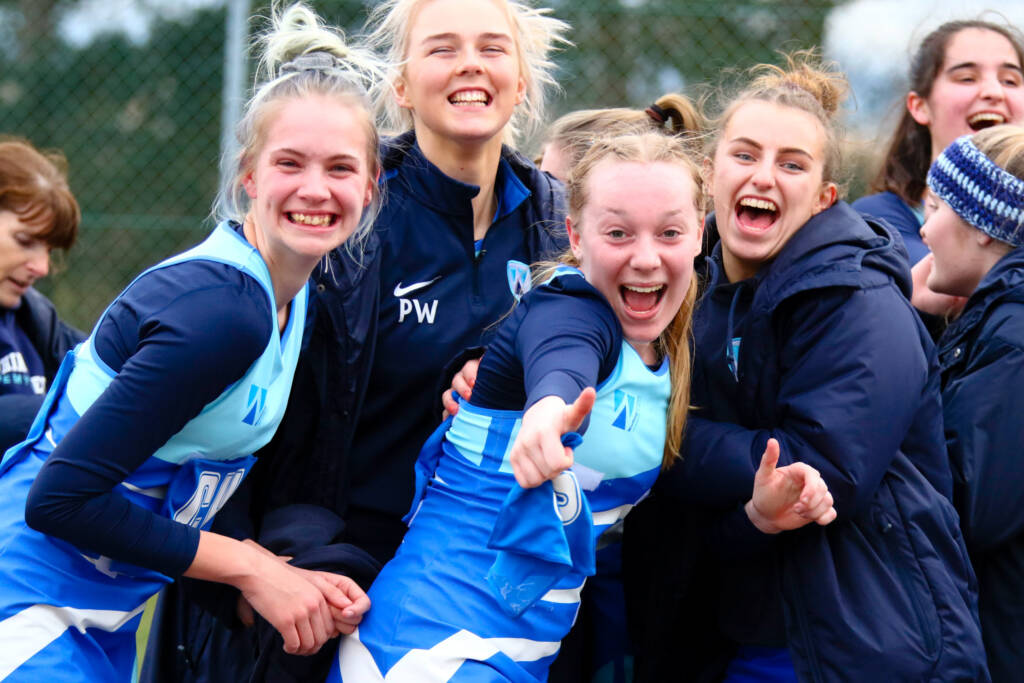 Winning is winning, whether it’s at grassroots level or international. That feeling doesn’t change. 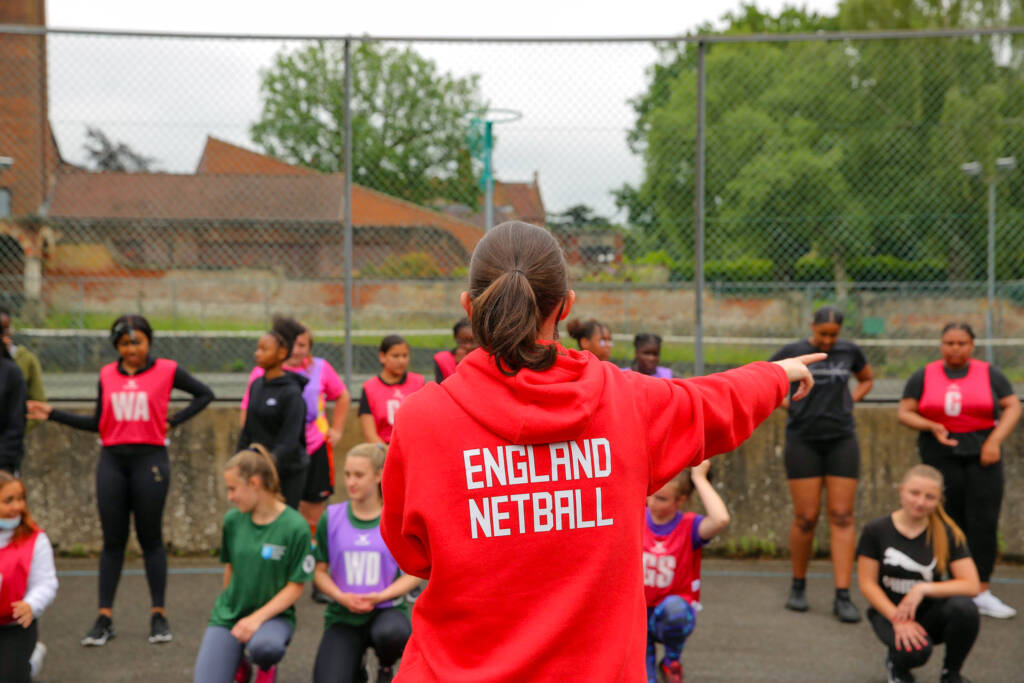 There’s much more to netball than the Vitality Netball Superleague. There’s a dedicated team of staff and volunteers who put in hours and hours to help the game moving forward. 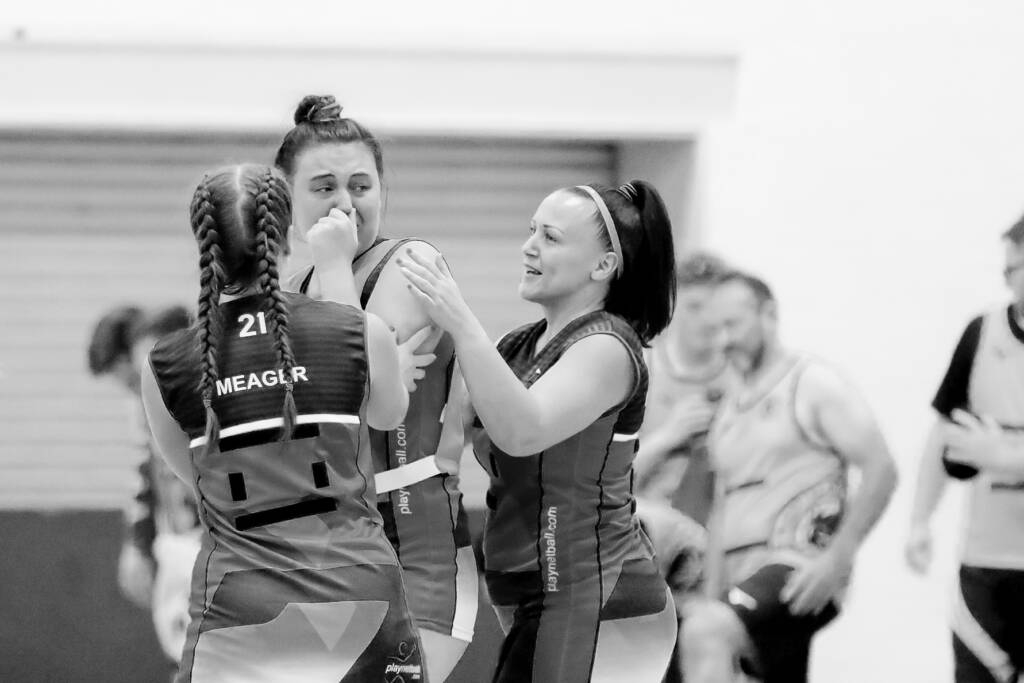 2021 has seen the world opening up again post-pandemic, which has meant domestic leagues and competitions have restarted and players are getting to play again. 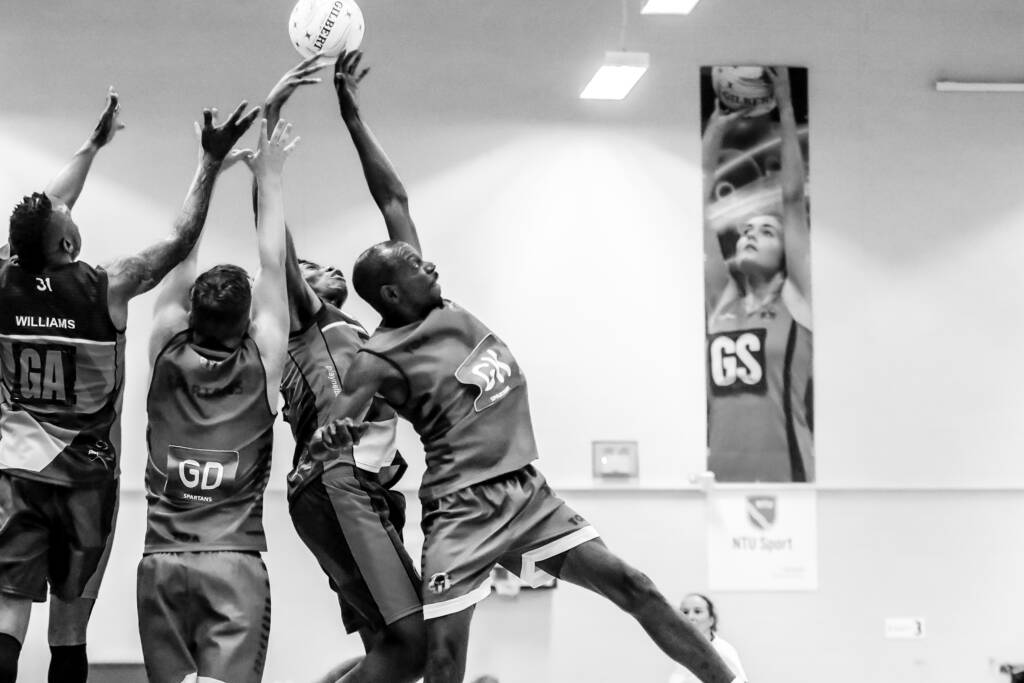 Standing on the shoulders of Giants, the men’s and mixed movement of grassroots netball is on the rise meaning the public can see netball as the inclusive sport is it. 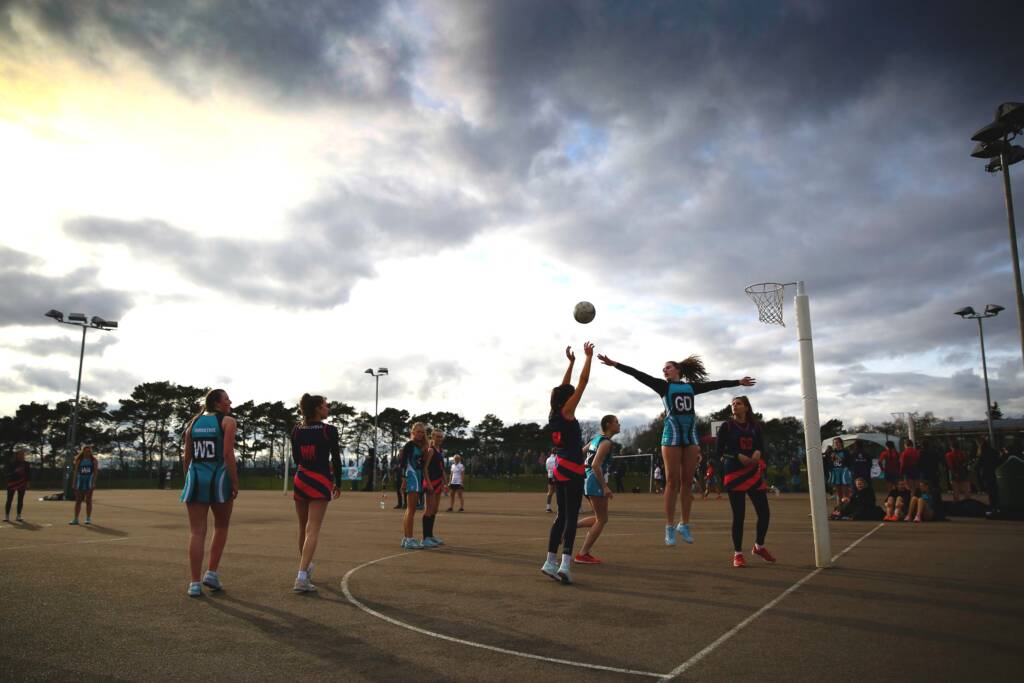 One of the joys of photographing grassroots netball is the occasional stunning sky during an outdoor match. 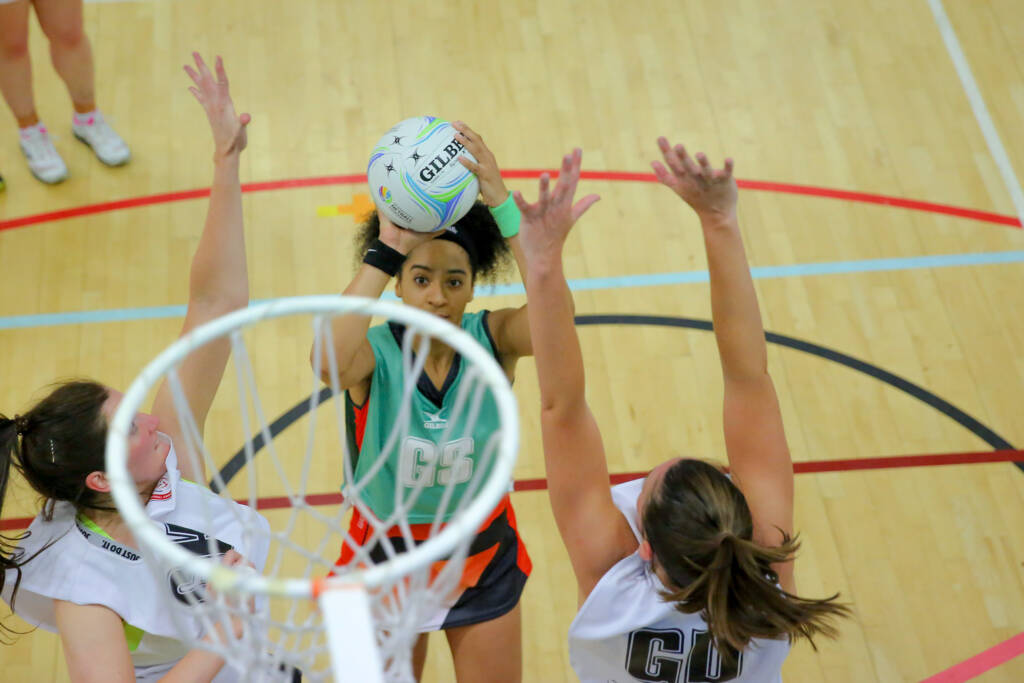 You can feel the buzz as players get back on to court after so long waiting on the sidelines as we navigated COVID-19. 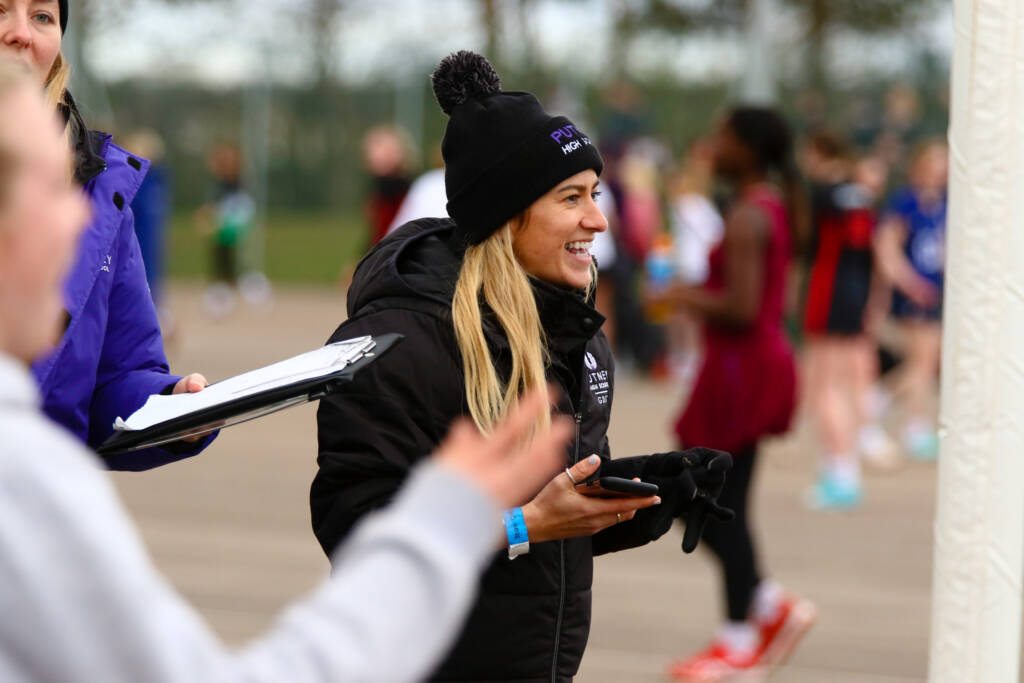 It’s not just players that are raring to go, but coaches, volunteers and umpires. Everyone ready to get back to playing netball this year.