With the start of the Vitality Netball Superleague only a week away, details of a new rules trial relating to substitutions have been released.

During the 2020 season, players will be permitted to request a substitution from umpires in the same way they are able to request time for an injury or illness.

There is currently no provision in the rules for uninjured players to be substituted and players have had no alternative but to call a non-legitimate injury for a change to be made.

Gary Burgess, Head of Officiating at England Netball, said: “We have been working very closely with coaches, players, umpires and the International Netball Federation Rules Panel to find a solution that is as non-invasive as possible whilst respecting the traditional format of the sport.

“It got quite silly in the end. Players would request an injury time, have to indicate what was injured and everyone involved knew that it was just a rouse to make a change.

“This minor change allows coaches and players to make substitutions freely and without limitation and brings to an end the awkward situations that have occurred previously.”

Burgess added: “It was important for us to avoid using anything like rolling substitutions as a fundamental change to the rules would mean that we are not able to use Superleague matches as a means to test umpires for their International Umpiring award.

“From a playing perspective, it also becomes very disruptive if players are having to switch between a number of different rules variations.”

As well as the substitution rules trial, the 2020 VNSL season will be played to the 2020 edition of the Rules of Netball.

Burgess said: “The domestic rollout of the new rules is on 1 September 2020 but it made sense for our elite players to begin the new VNSL season playing with the rules they would likely encounter at international level”.

The Vitality Netball Superleague season begins with the Season Opener on Saturday 22 February at the Arena Birmingham and sees all 10 Superleague teams play on the same day under one roof.

It is expected to attract the largest ever crowd for a one day event in UK netball history, exceeding even that of the 2019 Vitality Netball World Cup final day in July 2019.

Remaining tickets for the Season Opener can be purchased here. 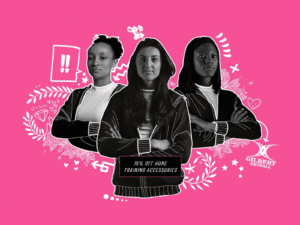 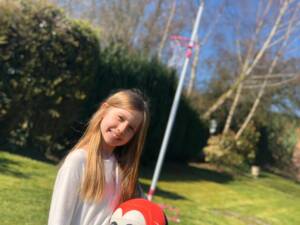 This week in Netball: Week 1